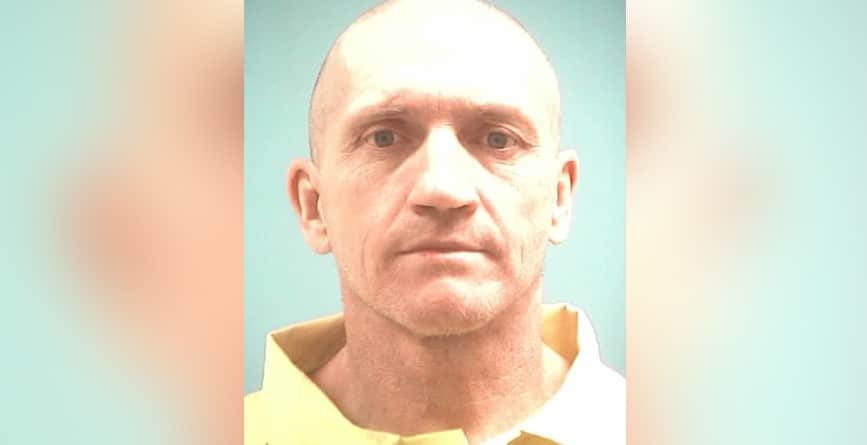 Johnny Wayne Nevels, 50, is in custody after weeks evading a drug conviction.

A team of Warren County investigators and uniformed patrol officers led by Chief Deputy Billy J. Heggins arrested Nevels near the intersection of Chickasaw and Falk Steel Roads at around 4 p.m. Thursday, according to Warren County Sheriff Martin Pace. The sheriff’s office had the area under surveillance as they believed Nevels was hiding in the flooded area.

Arrested for multiple drug counts in 2017, Nevels failed to appear for trial after appearing for several pre-trial hearings. Circuit Court Judge M. James Chaney allowed the trial to proceed, and Nevels was convicted in absentia on three counts of possession of a controlled substance (methamphetamine) on Feb. 24.

On March 20, Chaney sentenced Nevels to eight years each on two counts, and 20 years on the third count, with 15 years to serve and 5 years post-release parole. The three sentences are to be served consecutively.

Nevels, who has a lengthy criminal history, was convicted under the habitual offender statute which means he will serve 31 years on this conviction.

Pace said Nevels is being held in the Warren County Jail awaiting transfer to the Mississippi Department of Corrections.