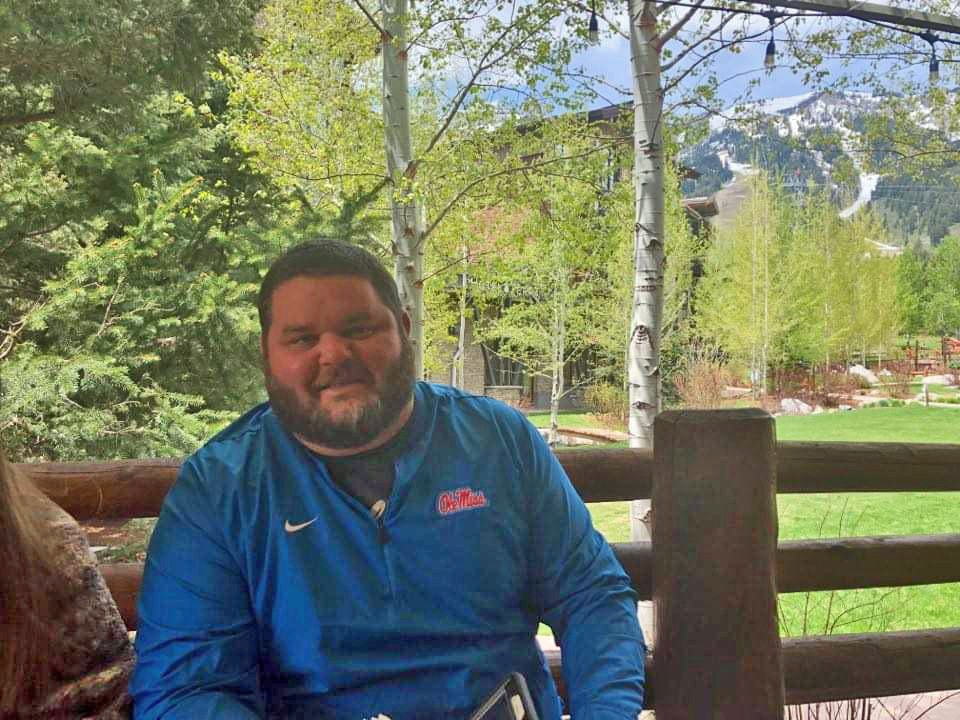 “I have officially signed a contract to teach and coach football at St. Al,” Nettles wrote. “I am honored to work for Mrs. Karla McHan in the building and learn and study under our head coach Stacy Sizemore on the field.”

Nettles also mentioned how much he valued his experience with Vicksburg High.

“I loved every minute of my time with VWSD and will cherish every relationship made,” Nettles said. “I miss my boys from VHS and wish them to have the greatest season in Vicksburg history.”

Nettles began coaching at VHS in 2011 under head coach Alonzo Stevens. Last season, he coached under Tim Hughes while Stacy Sizemore was the Gators’ linebacker coach. Sizemore is now the head coach for the Flashes.

Nettles will also be coaching the linebackers and offensive lineman for the Flashes as he helps rebuild a program that had a 5-6 record last season. Since joining the team, Nettles has been pushing the boys hard in the weight room and on the field to prepare for the upcoming season that begins in less than a month. The Flashes are scheduled to play Aug. 21 against Hartfield Academy with Nettles leading the defense for St. Al.

Many of Nettles’ supporters have been wishing him luck and much success on his new job.

Vicksburg High School head basketball coach Kelvin Carter has been selected to coach in the Mississippi All Star Game.

Carter, who is going into his fourth season as the Gator’s head coach, has found plenty of success since he took over the basketball program in 2017 after the retirement of longtime VHS coach Dellie Robinson. The Gators finished last season with a 20-10 record under Carter’s leadership, sending the team to the playoffs.

This will be Carter’s first time coaching an all-star game, and he will coach the North Conference in the Mississippi Association of Coaches North-South All-Star Game. The game is scheduled for March 20, 2021, at Mississippi College.

The Gators are expected to have another great season under Carter this year. They continue to improve each year under his leadership.