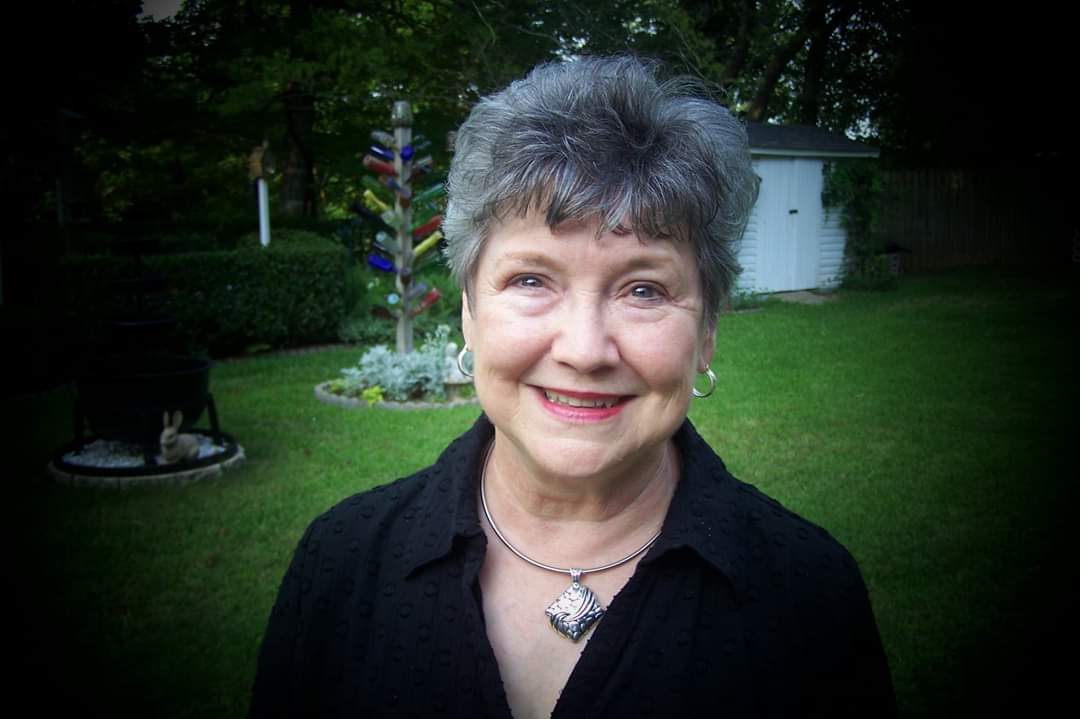 In 2001 Nellie Caldwell received a phone call that would change her life forever. That call was her call to service.

“In 2001, I was selected for the (Vicksburg) Mural Committee,” Caldwell said. “For eight years, I worked as chairman of that committee, and we now have 32 beautiful murals on the flood wall. I love the murals but after those eight years, I said I would never get into a project that lasts this long ever again.”

“But then our church came up with the idea of a homeless family shelter. We wanted to do something for the community, and they asked me to be on the board for that homeless shelter,” Caldwell said. “I thought about it and thought, ‘Eight years is nothing compared to a lifetime because this will go on forever’.”

Caldwell agreed to be one of the leaders for the shelter. She knew it would be tough, but she believes that her love of helping others has always made it feel like fun.

“I don’t do this to be recognized,” she said. “I do what I do because I love, love, love what I’m doing, and I’m trying to make a difference.”

Though her official work in the community began at the beginning of this millenium, Caldwell’s will to serve and help others began much earlier. Her family, she said, always “wanted to help people.”

“We had nothing, but we had more than our neighbor did,” Caldwell said. “So, we would wrap up things at Christmas time and [take] them next door to a family that had less than we did. Those are things I grew up doing. So, the thought of a homeless shelter came up, that was right down my alley.”

As a member of the Lifting Lives Ministries board, Caldwell helps homeless people all over the Vicksburg area.

“It takes a lot of work, but there’s so much satisfaction when you see success stories happen, and families are able to get jobs … and move out and into an apartment,” she said. “It is very rewarding when you see that, and like I say, this hopefully will go on forever because it’s much needed.”

To learn more about the Lifting Lives Family Shelter, visit the Facebook page.

Military fraternity members clean up their adopted roadway in Vicksburg

Blood drive for toddler with rare cancer in Vicksburg tomorrow