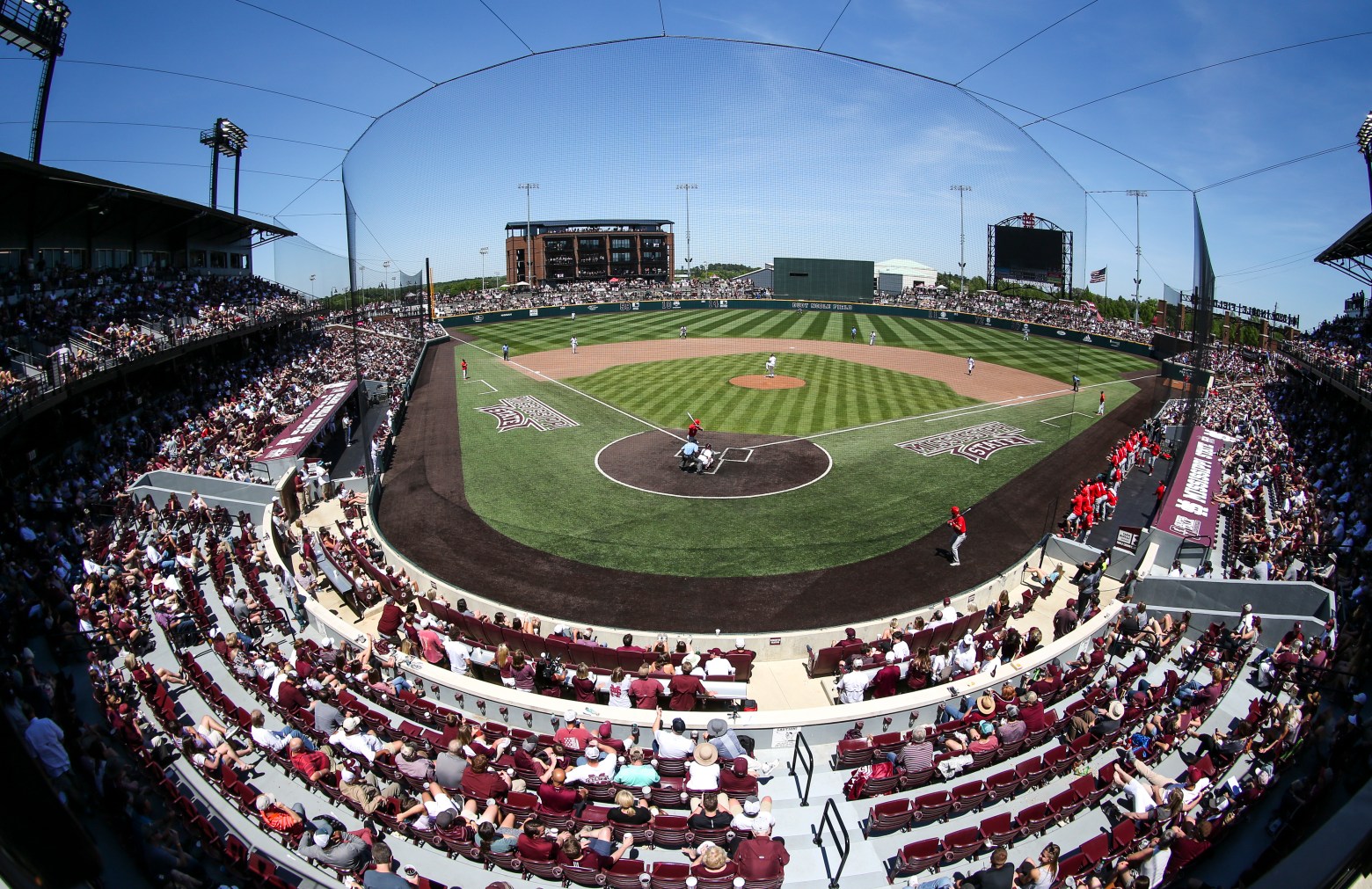 This story was written by Will Stribling and originally published by Mississippi Today.

The National Collegiate Athletic Association Board of Governors said it may ban future championships — including college baseball and softball regionals — in Mississippi and other states that have passed legislation barring transgender athletes from competing on teams that align with their gender identity.

The NCAA decision resembles one they made in June 2020, when Mississippi lawmakers were considering whether to change the state flag, the last in the nation containing the Confederate battle emblem. Many believe that decision from the NCAA — a more definitive ruling than the one made this week — helped spur lawmakers to change the flag.

“Inclusion and fairness can coexist for all student-athletes, including transgender athletes, at all levels of sport,” the NCAA board said in a statement on Monday. “Our clear expectation as the Association’s top governing body is that all student-athletes will be treated with dignity and respect. We are committed to ensuring that NCAA championships are open for all who earn the right to compete in them.”

In a rare public ceremony on March 11, Gov. Tate Reeves signed a bill that bans transgender girls and women at public schools and colleges from playing on sports teams that align with their gender identity. The bill is set to become law on July 1.

Neither Reeves nor any legislator that supported the bill could cite any example of a transgender athlete competing with their cisgender classmates in Mississippi.

Though Mississippi was the first to do so in 2021, it is far from the only state taking up the issue. Lawmakers in the neighboring states of Arkansas and Tennessee have passed similar bills this year. Last year, Idaho passed a similar bill. A federal judge kept that law from going into effect as hearings continue. According to the American Civil Liberties Union, more than 30 state legislatures are considering bills that would target transgender athletes.

In June 2020, the NCAA banned Mississippi from hosting tournaments until lawmakers changed the state flag. That economic pressure, put on lawmakers by many business leaders, played a considerable role in getting the legislature to adopt a new flag early this year.