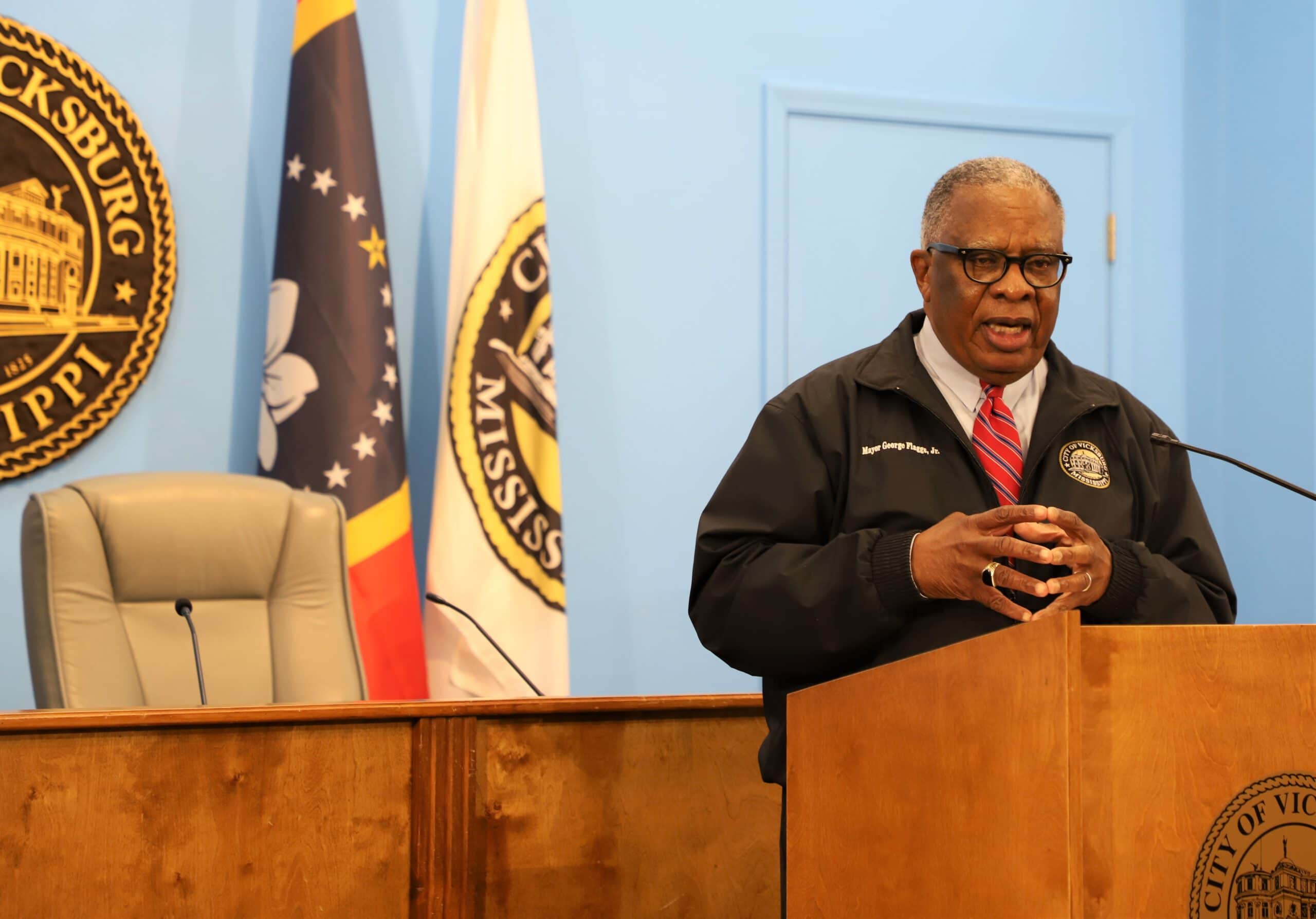 The cost of natural gas is twice the amount that it was this time last year, but Mayor Flaggs says the increase should not affect Vicksburg Water & Gas customers.

“The City of Vicksburg is prepared to pay this additional expense, estimated at $1.6 million, without passing this cost onto the city gas customers this winter,” Flaggs said during the Board of Mayor and Aldermen meeting on Monday.

After meeting with a consultant in the gas industry, the mayor and aldermen determined that $800,000 of that projected cost is already protected by the City’s surplus and gas funds. Ultimately, weather will be a determining factor in how much more the City will pay for gas this winter, and the board will continue to monitor prices alongside consumption through March of 2022.

“I won’t recommend to this board that we raise anybody’s rates,” Flaggs said. “I prefer cutting raises and cutting employees before we start to pass on the cost of gas to people on fixed incomes and the poor people of this city.  I refuse to do it.”