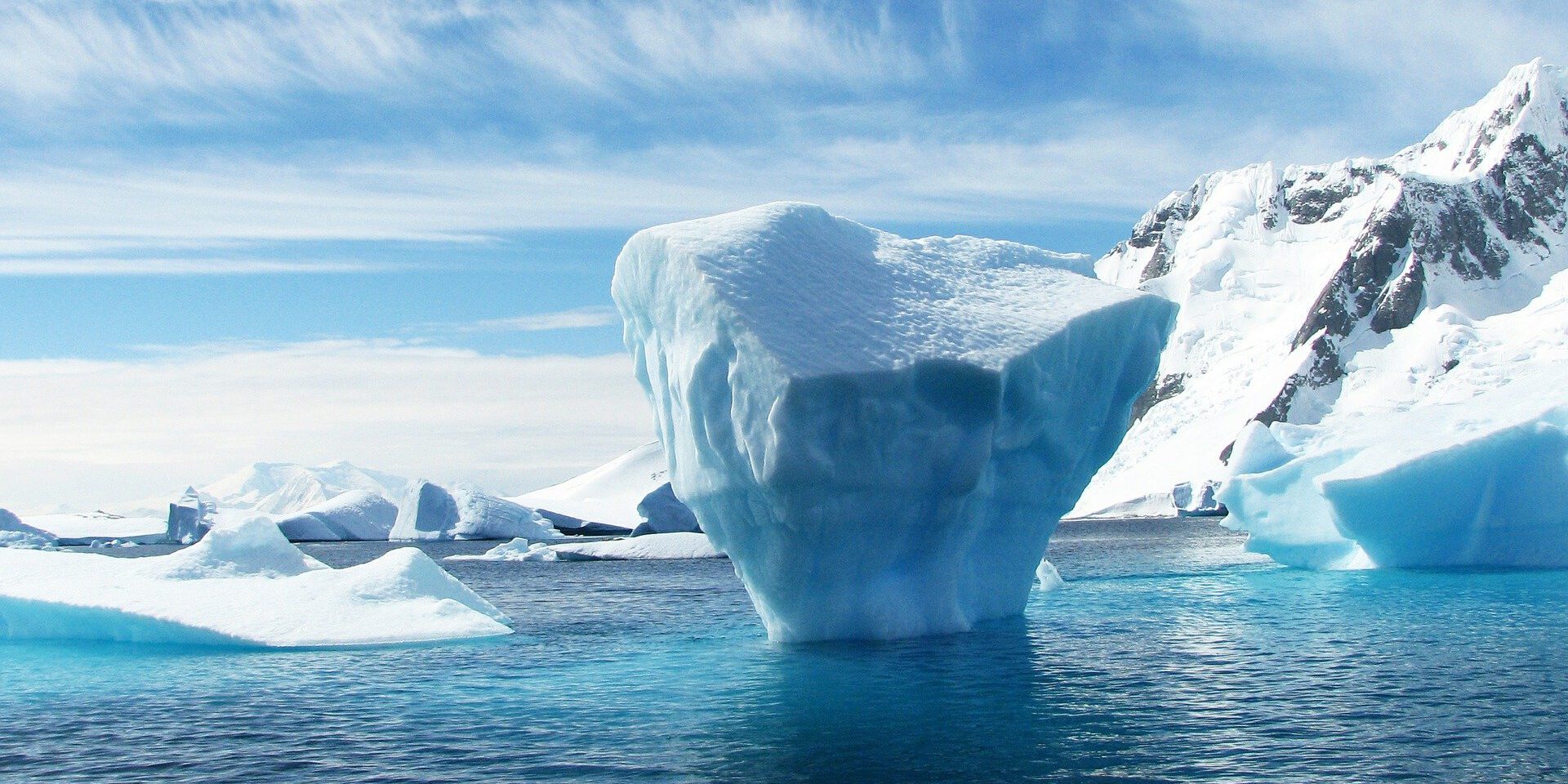 National Geographic announced on World Oceans Day, Tuesday, June 8, it will recognize a new ocean on its maps and atlases.  The Southern Ocean refers to the frigid waters surrounding the Antarctic continent and extending outward to approximately 60 degrees latitude.

Scientists and researchers have been using the terms Southern Ocean, Antarctic Ocean or Austral Ocean for years to describe the area, which has a very distinct significant ecology, National Geographic said in a social media post.

The boundary of the Southern Ocean follows the Antarctic Convergence, which is where the warm waters of the Atlantic and Indian Oceans meet and converge with the cold Antarctic waters.The ecological systems and species of plants, animals, fish, and birds that thrive in the cold Antarctic conditions rarely stray into the warmer side of the convergence, and vice versa.

ICYMI: Yesterday Nat Geo officially decided to label the Southern Ocean on its maps. I explain what makes it distinct and why giving it this official status matters. https://t.co/VIIKaE0zB8

The Southern Ocean is now the fifth ocean recognized by National Geographic and the second smallest ocean on the planet, larger only than the Arctic Ocean located on the opposite pole.

While marine biologists and others in the scientific community have long recognized the body of water as a distinct entity, the International Hydrographic Organization (IHO), the world standard for sea mapping, has not yet adopted the change, according to Business Insider, but it is said that many IHO members use the term.