Those Who Keep Us Safe- Paige Cook

Thomas recognized for years of service at Vicksburg Fire Department

Those Who Keep Us Safe - Leonce Young

Those Who Keep Us Safe: Hunter Anderson

VIDEO: Ruby Thomas celebrates her birthday with a parade 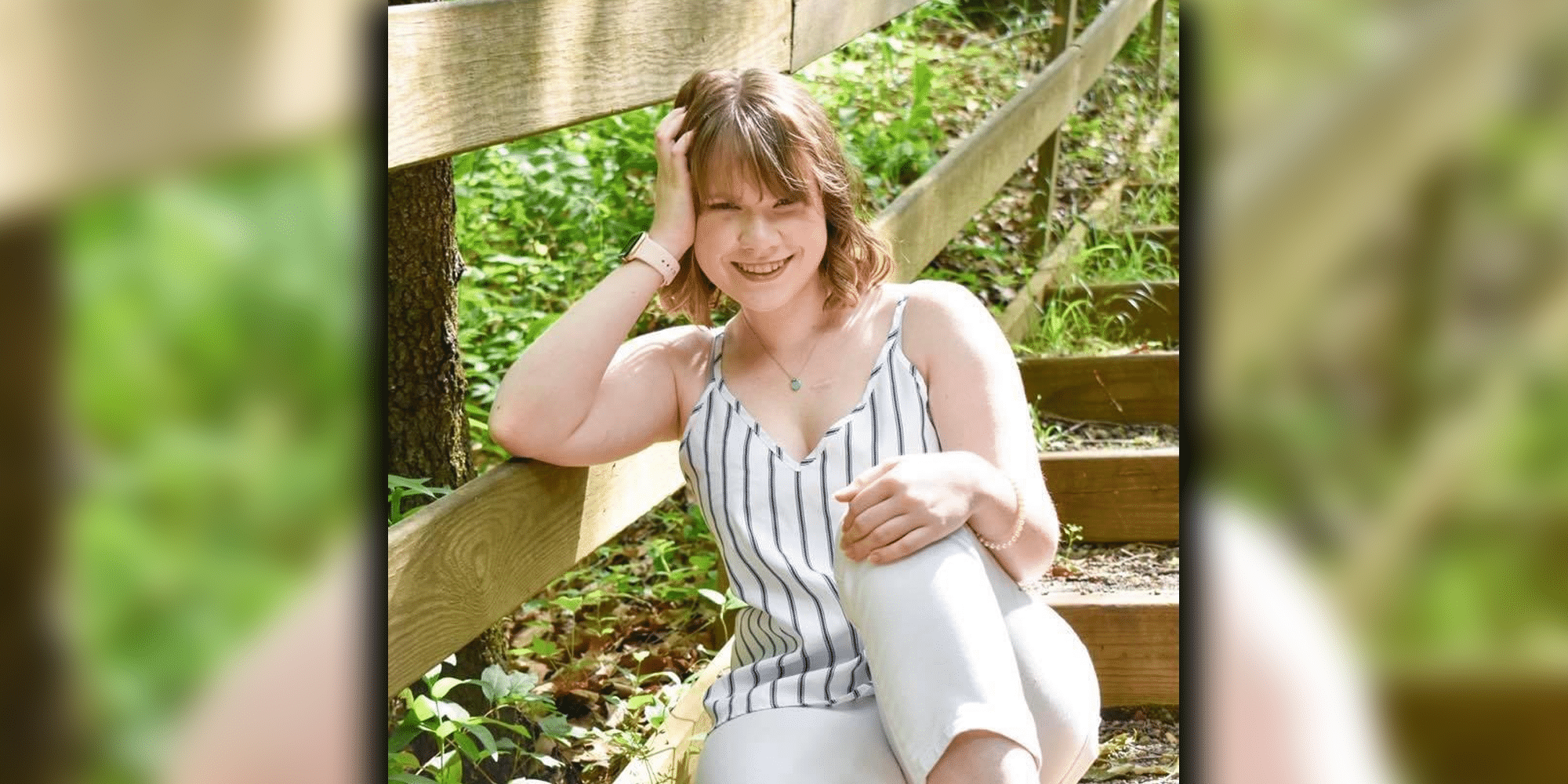 VICKSBURG, Miss. (VDN) – The average 18-year-old usually aspires of going to college and getting a degree then returning to their hometown, or somewhere else in the United States, to put that degree to good use. Natalie Harris is not the average 18-year-old. She has plans to travel aboard to Korea to further her education and earn her bachelor’s degree in Korean Language and International Trade.

Ever since Harris was in middle school, she has had a fascination with Asian culture.

“Around 2011 I watched a Korean TV show that was very popular and not long after that I started listening to the music. Eventually I got interested in the culture,” Harris said.

That fascination grew and she could really picture herself going to Korea for more than just a visit.

“At my school, I took a personality test and a career test so that I could see where my skills and interest could be used for future careers, and I quickly learned I am a busy person, who loves change and being a part of a fast environment,” Harris said. “Mix that with my love for different cultures and the tests suggested I study international trade.”

Harris has always been driven to meet her educational goals. She is considered a trailblazer, as she was a part of the first graduating class of River City Early College – a school that is known for introducing and teaching students about fields of study based of their individualized interests. She said River City Early College has taught her to become a leader and good community member.

“No matter where I am, I am meant to help others in their community and lead others to be their better selves,” Harris said.

Upon graduation, Harris applied to schools across the nation that offered Korean Language Studies, but it was Mississippi College, just a half hour of her high school, that will be making Harris’ dreams come true as she will be, yet again, a trailblazer as the first Mississippi College student to go to South Korea for abroad instruction for an entire year.

While in Korea, Harris will be attending Sookmyung Women’s University in Seoul, South Korea. She will study Korean Language and the South Korean Culture.

Mississippi College is offering Harris the opportunity to study abroad, but it is not free for her to go. Additional expenses will be required by the Harris Family. The Warren County FunD Fest has been created to ensure students like Harris have the opportunity and the funds to travel abroad for schooling.

FunD Fest will take place this Saturday at Silver Creek Arena from 10 a.m. to 11 p.m. This inaugural event will have a corn hole tournament with open registration beginning at 10 a.m., with the tournament beginning at 11 a.m.

Entry fee for corn hole teams is $20 per team. ($10 per person) Live music performances begin at 2 p.m. The lineup is Ralph Miller, Chad Perry, The Goodins, and at 9 p.m., the headliner, Blue Dog and the Subwoofers will close out the night. The event will not be shy of delicious food opportunities. Culley’s BBQ, Squeeze the Lime, Sweet P’s, and Southern Beverage will be in attendance.

Even though entrance to this event is free, donations are strongly encouraged. Donations collected from this event will be given as a scholarship to a chosen college student from Warren County that would like to study abroad for their degree. Harris has been chosen as the first student to earn funds from the certified Non-Profit, the Warren County FunD Fest.