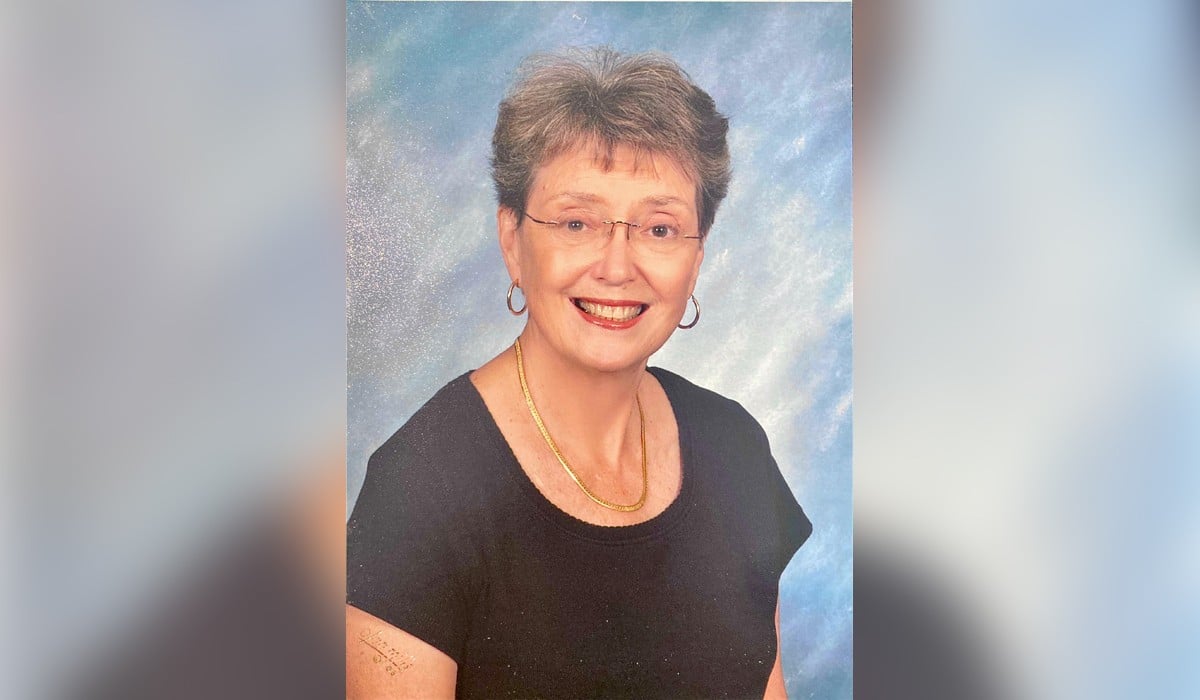 Nancy Grace Watson, of the Abernethy Laurels Retirement Community near Newton, North Carolina, passed away on Wednesday, May 6, 2020, at age 81.

Nancy was born on Sept. 16, 1938, to Grace Dungan Ezell and Paul Ezell on their family farm in Franklin County, Mississippi. When Paul was called to active duty in World War II with the U.S. Army, 155th Infantry Dixie Division, Grace and young Nancy moved to Vicksburg. As a child, Nancy also lived in New Orleans where she attended Sophie B. Wright School on Napoleon Avenue. After the war, she and her parents moved to Vicksburg, where Paul worked for the Corps of Engineers and Grace owned Grace’s Beauty Salon. Nancy graduated from Carr Central High School in Vicksburg in 1957.

Following high school, Nancy first attended Mississippi College, but found it to be too conservative and transferred to Mississippi Southern College in Hattiesburg (Now the University of Southern Mississippi) where she majored in history and earned both Bachelor of Arts and Master of Arts degrees, in preparation for becoming a teacher. She was a member of the Alpha Sigma Alpha sorority.

In 1959, Nancy married Michael D. “Mike” Sullivan of Hattiesburg. Mike was called into service in the U.S. Navy, with a home port of Charleston, South Carolina, where Nancy taught at Garrett High School. They were then transferred to Newport, Rhode Island, where she taught school for a year. Following the Navy, Mike attended Tulane Law School, and Nancy taught school in Jefferson Parish. Following law school, they moved back to Hattiesburg where Mike entered his family law practice and later became a chancellor and Mississippi Supreme Court justice. They divorced in 1988. Nancy taught school in Hattiesburg for a number of years, before becoming a deputy court clerk with the U.S. District Court and later worked in the U.S. Probation Office in Jackson until she retired.

In 2000, Nancy married John Watson, and they enjoyed retirement together on their land in Eddiceton, Mississippi. They bought an RV and traveled frequently to historical landmarks and bluegrass festivals around the country. After John died in 2003, Nancy lived in Summit, Mississippi, and Brookhaven, Mississippi, before moving back to Hattiesburg. Finally, in 2016, Nancy moved to Abernethy Laurels Retirement Community near Newton, North Carolina. Nancy fell in love with the climate, scenery, friendly folks and the history of her community there at Abernethy and lived the remainder of her life surrounded by her new friends. Nancy was a keen bridge player and loved playing every chance she could. At Abernethy, she worked as a volunteer at the gift shop and the library, where she met many friends.

Nancy was a Christian and longtime member of the United Methodist Church. She was a history buff, and avid reader and collector of historical books. She loved to read and belonged to several book clubs. In retirement, she stayed active in learning and enrolled in various classes at USM through the Osher Lifelong Learning Institute (OLLI). She loved to play bridge on a regular basis. Nancy loved to attend festivals and loved live music. She enjoyed shopping with her girls. She especially loved sports, particularly baseball and football. Her favorite teams were the Atlanta Braves and New Orleans Saints. She loved college football, and while in her heart she was always a USM Golden Eagle, she also cheered for Mississippi State, where John attended, as well as daughter Rachel and her husband, Cliff.

The family would request that in lieu of flowers, donations be made to Pink Heart Funds, an organization that collects hair donations and provides wigs to persons with cancer and hair loss disorders. (Pink Heart Funds, P.O. Box 1047, Long Beach, MS 39560. www.pinkheartfunds.org)