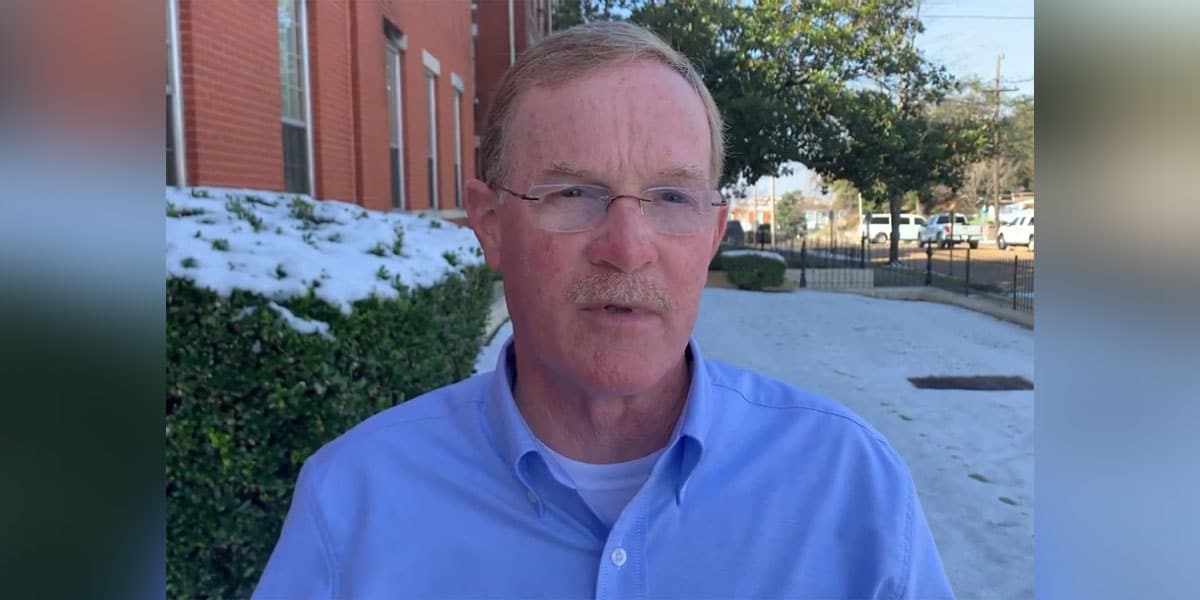 A man was arrested Friday morning after numerous calls led law enforcement to an inebriated man running naked through a Warren County neighborhood and alarming residents.
According to Warren County Sheriff Martin Pace, at around 8 a.m. Friday morning Warren County Sheriff’s Deputies responded to South Glenn Drive off of Fisher Ferry Road in reference to a domestic disturbance.
Shortly after arrival they received additional calls from Shenandoah Road of a naked man on a roof of a house.
For the next several minutes, numerous calls came in with sightings of the naked man. In the interim Deputy Dustin Keyes and his K-9 partner Heidi were deployed in an attempt to locate the man. While searching for the man, Keyes suffered an ankle injury which is not believed to be serious. Pace said as they were about to deploy a second K-9, calls began to come in that spotted on an adjacent street.
A deputy patrolling the area found an open door at a residence and the house was searched and cleared by deputies. A subsequent call led them to another home where the man had been spotted running through a carport.
The man was located hiding in a storage room and taken into custody by Pace and numerous deputies.
Pace said the man is being held in a detox cell as he was clearly under the influence of some mind altering substance. Pace said he will confer with District Attorney Ricky Smith on Monday. He declined to identify the man stating he wanted the individual to have the benefit of a mental evaluation before releasing his identity.
Pace went on to say the man is facing two  burglary charges in relation to these incidents. The man will be detained over the weekend without the benefit of bond.