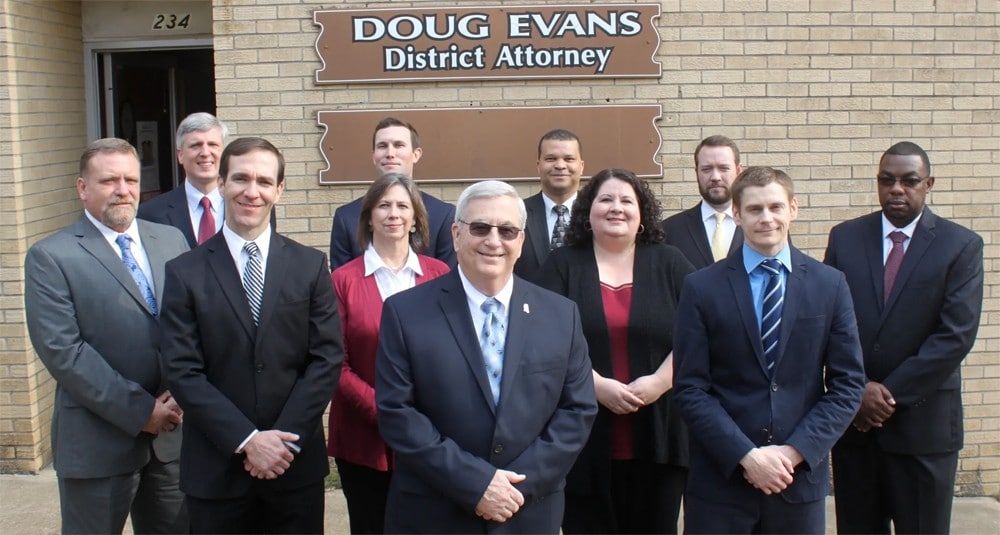 The Attala County branch of the NAACP in Mississippi is suing to stop a prosecutor from removing African Americans from juries in his trials.

The lawsuit stems from the case of Curtis Flowers, an African American man who has been tried six times for the 1996 killings of four people in Winona, Miss.

The defendant in the lawsuit, Doug Evans, is the district attorney for the Fifth Judicial District in Mississippi. Evans was the prosecutor in all six of Flowers’ trials, all of which have either ended in mistrials or have been later overturned on charges of prosecutorial misconduct, primarily for not allowing African Americans to be seated on the juries.

In June, the U.S. Supreme Court vacated the death-penalty conviction in Flowers’ sixth trial because of the way Evans picked his jury. Writing for the majority, Justice Brett Kavanaugh said the court found “clear error” on Evans’ part. 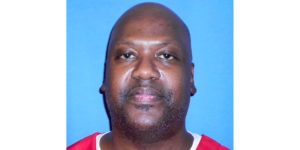 In Winona, which is 53 percent black, only one of the twelve jurors for Flowers’ sixth trial was African American. That dynamic has held true in every trial were Evans secured a conviction, according to an analysis by the Clarion Ledger. In his first trial, Flowers faced an all-white jury, and like the last trial, the second and third trials only had one black juror. His fourth and fifth trials, which both ended in hung juries, had five and three African American jurors, respectively.

In all, 61 of the 72 jurors in Flowers’ six trials were white, and every one of them voted to convict. Six of the 11 African American jurors voted not-guilty.

“The State’s relentless, determined effort to rid the jury of black individuals strongly suggests that the State wanted to try Flowers before a jury with as few black jurors as possible, and ideally before an all-white jury.”

But the Flowers’ trials are far from the only trial where Evans overwhelmingly struck African American from his juries.

The lawsuit references an investigation by American Public Media, broadcast by the podcast “In the Dark.” APM found that in 225 trials, Evans struck African American jurors at a rate 4.4 times greater than whites. The rate more than doubled when the person being prosecuted was white.

In a September interview with the Winona Times, Evans was adamant that the Supreme Court ruling in June was wrong.

“I think it was a ridiculous ruling,” he said.

“In the absence of intervention by this Court, Evans will ignore the Supreme Court’s decision and continue his office’s policy, custom, and usage of racial discrimination in the use of peremptory challenges—not just in Curtis Flowers’ case, but in every case in the Fifth Circuit Court District in which Black citizens appear for jury service,” the lawsuit concludes.

Evans has held his position as prosecutor since 1992. On Nov. 4 he was re-elected for another four-year term. Evans ran unopposed, and the position is not term limited.