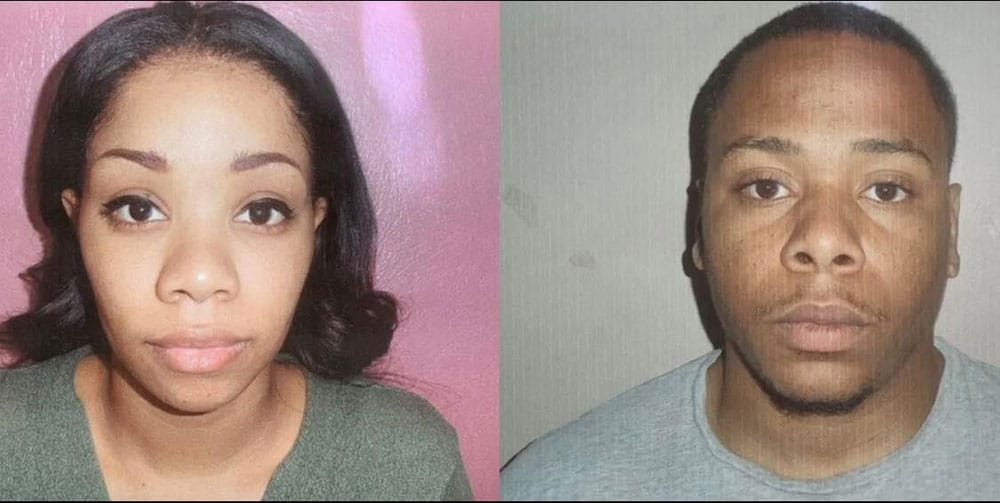 The couple are charged in the death of Morris Bevily’s 14-month-old daughter Jurayah in October 2017. T’Kia Bevily was the child’s stepmother. The apparent cause of death was multiple blunt force traumas to the head.

There was a significant delay in charging the Bevilys due to reports from the Mississippi Crime Lab taking 18 months before being returned to the district attorney and the Claiborne County Sheriff’s Office. They were charged with capital murder in April 2019.

Circuit Judge Tomika H. Irving is presiding over the trial which is expected to take several days. The Bevilys have been free on $1 million bonds and are reported to now be residing in the New Orleans area.