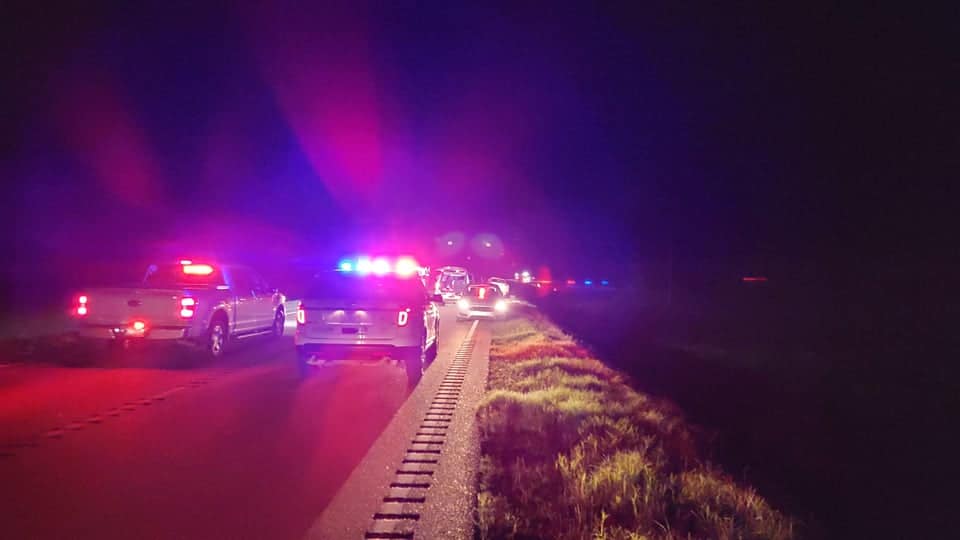 A head-on collision between two vehicles on Highway 61 North near North Floweree Road led to serious injuries Wednesday around 9:40 p.m. 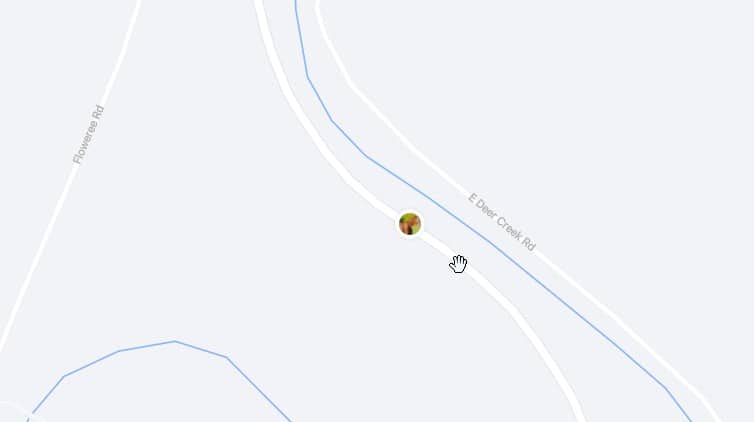 Location of the accident scene.

Multiple units responded to the scene where three individuals, one being a child, were ejected from one of the vehicles and left another trapped within a vehicle.

One of the involved vehicles is out of Forest County and the other from the state of Oklahoma. The accident seems to have occurred when one vehicle was passing another on a curve and struck another oncoming vehicle head-on, according to an eye-witness who happens to work for area fire departments. 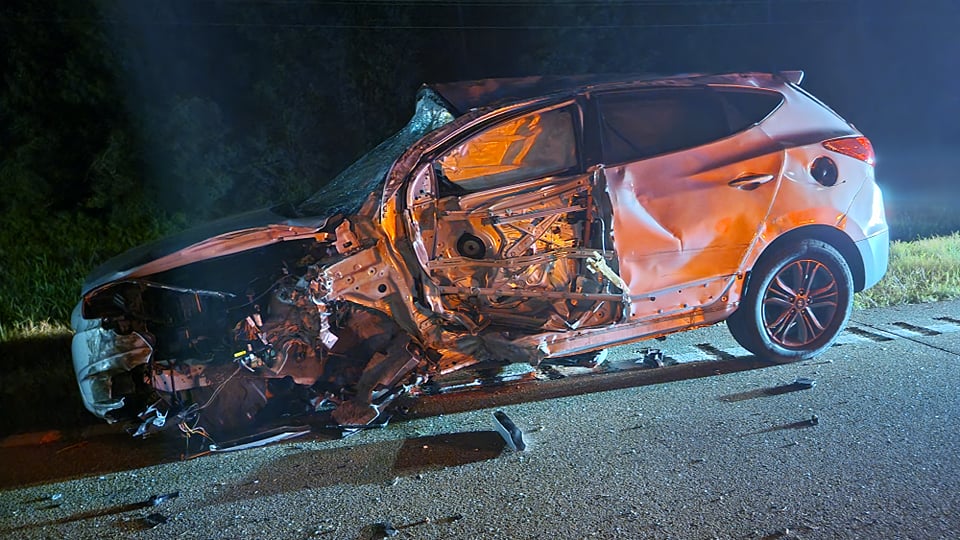 The gray vehicle involved in the accident. (Photo by David Day) 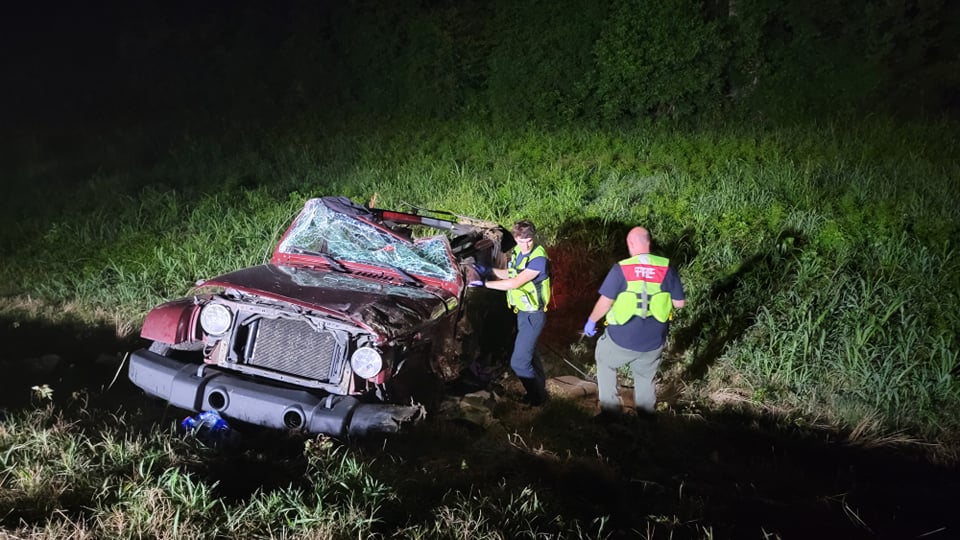 Six people were involved. Two have serious injuries and one with critical injuries.

The individual who was entrapped suffered critical injuries and has been taken by air care to UMMC. 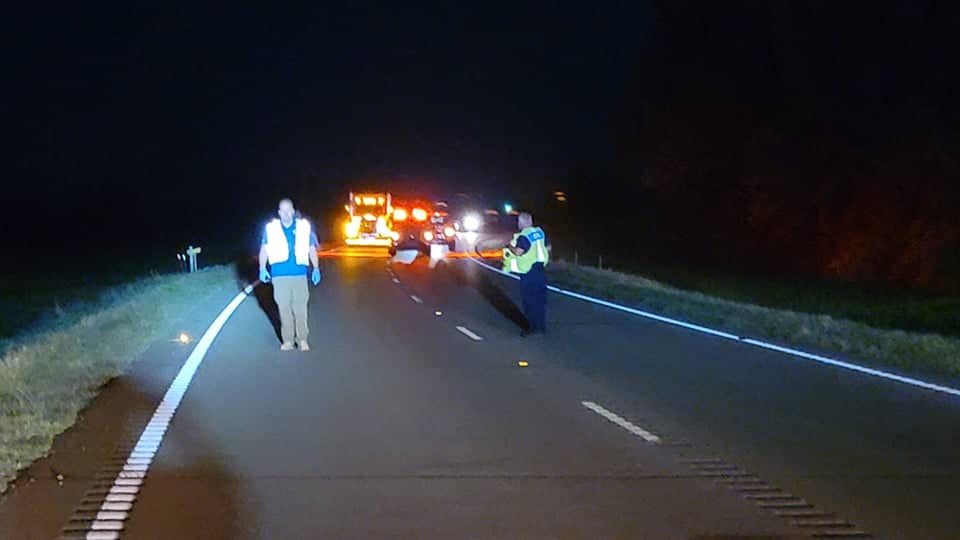 View the initial reporting below.