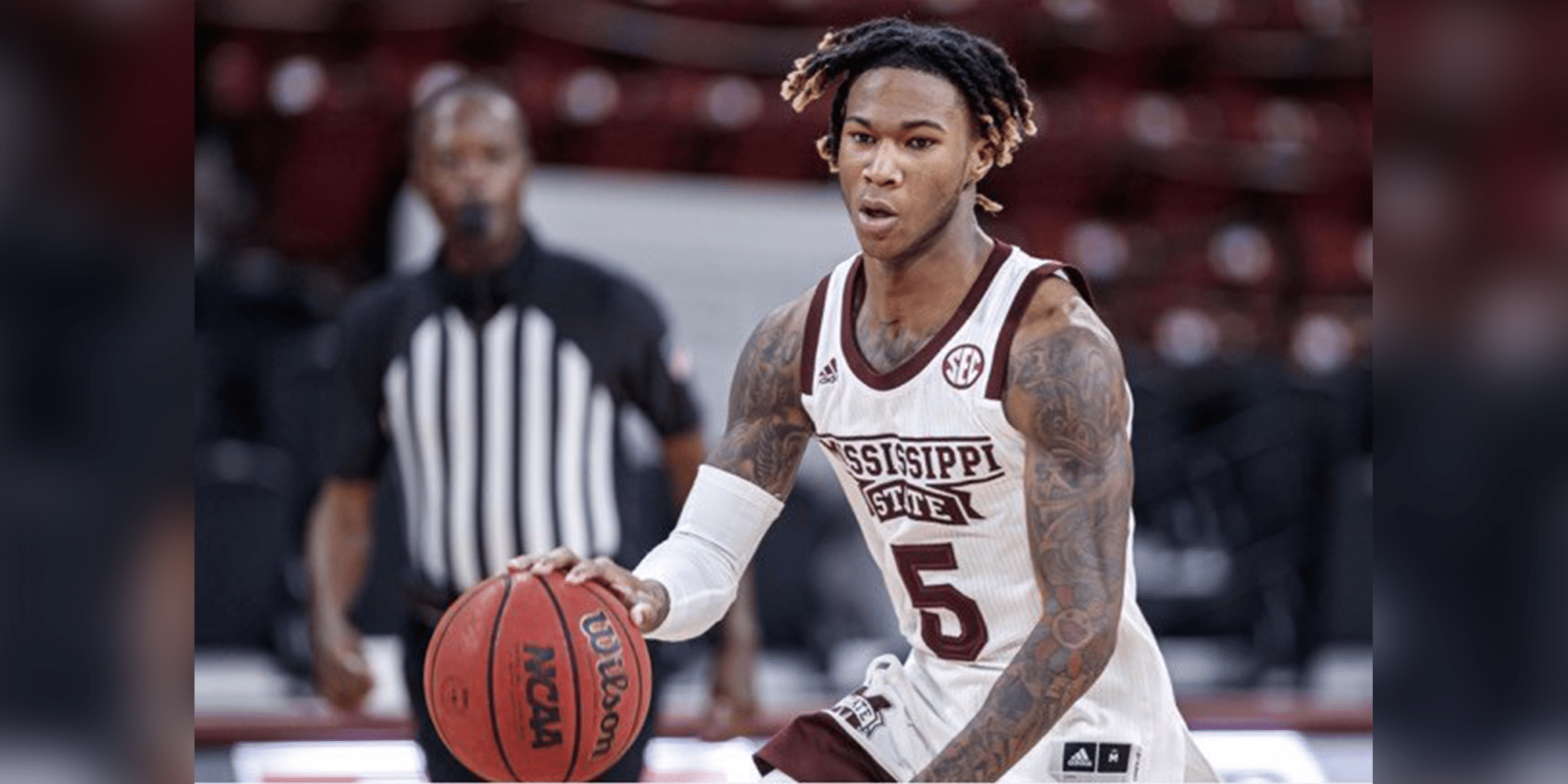 Mississippi State’s star basketball player, Deivon Smith, has entered the transfer portal just a couple of days after the Bulldogs’ loss to the University of Memphis in the NIT Championship Game. 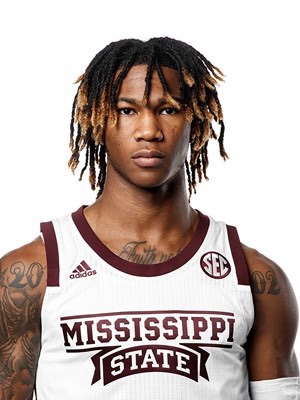 Smith, who is currently a freshman, started eight games for the Bulldogs, where he averaged 5.2 points per game along with 3.6 rebounds. He is the second MSU player this week to enter the transfer portal. Teammate Keondre Montgomery entered the transfer portal on Tuesday.

Deivon Smith averaged 5.2 points and 3.6 rebounds as a freshman for the Bulldogs. (Courtesy of MSU Athletics)

With the help of Smith, who scored 17 points in his final game with MSU, the Bulldogs went 18-15 this season.

Smith has not publicly announced where he will be headed next, but the loss of him is a huge blow to the Bulldogs organization.