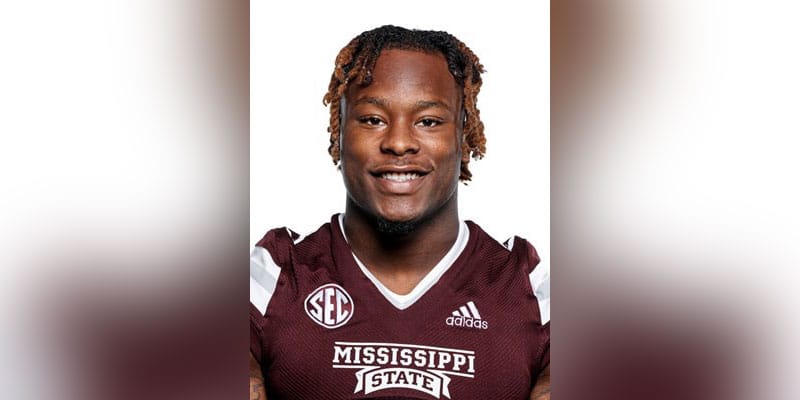 Mississippi State University football player Kylin Hill officially opted out of the 2020 football season Tuesday to train for the NFL.

Hill led the Bulldogs in rushing last season with 1,350 yards and 10 touchdowns. He was a key player in much of the success MSU had the past few years, but now he will focus on playing on the next level.

The 2021 NFL Draft will be held in April, and Hill will be waiting to see which organization will choose him for its team.

Hinds running back named MACCC Offensive Player of the week

Watson led the Wildcats to an undefeated season