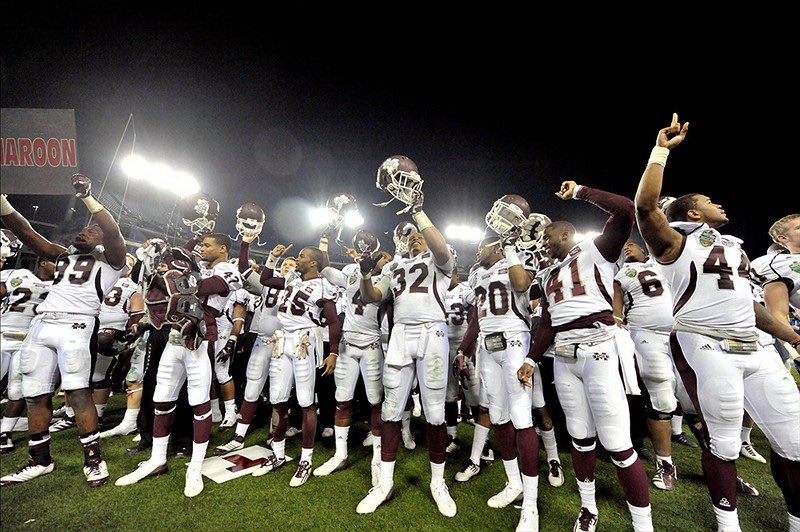 The MSU players boycott comes just one day after the Milwaukee Bucks refused to play in a playoff game Wednesday.

MSU joins the University of Kentucky who also decided to stay off the field today to protest Blake’s shooting.

Blake was shot in the back seven times Sunday by police officer Rusten Sheskey in Kenosha, Wisconsin, which has left him paralyzed from the waist down and has sparked protests around the the nation.

The Wisconsin Department of Justice is investigating the shooting. A preliminary report says the incident came about as a result of a domestic disturbance call.