MSU ends their season with a 51-32 win over Missouri 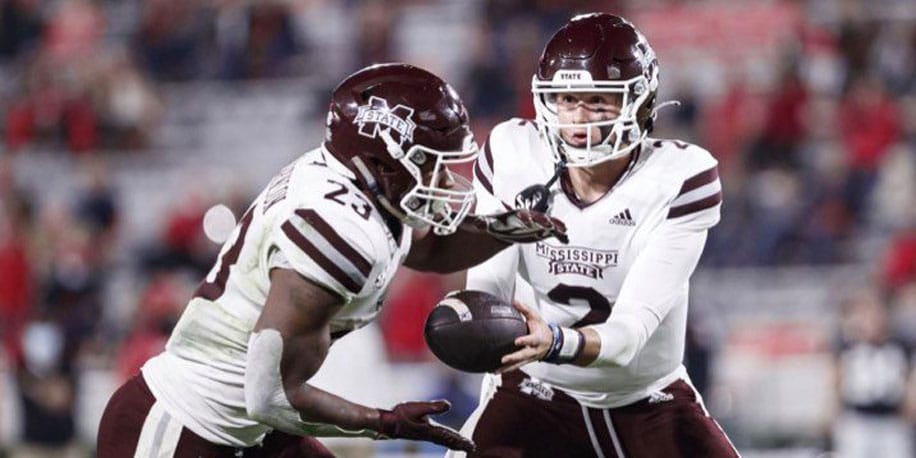 Mississippi State University football team ended their season tonight on a high note with a big 51-32 win over the University of Missouri.

The Bulldogs had an upsetting 3-7 season this year but played like champions Saturday, dominating Missouri.

MSU quarterback Will Rogers scored three touchdowns in the victory. His key target was Jaden Walley who caught two touchdowns.

On defense, cornerback Emmanuel Forbes stepped up for the Bulldogs as he came down with two interceptions for the night.

Although the Bulldogs’ defense struggled to keep Missouri out of the end zone most of the night, their offense was able to step their game up and finish with a total of 446 yards, which contributed to the season finale win.

The Bulldogs will not go on to a bowl game this year due to their 3-7 record, but they can now begin preparing for a better turnout next season.