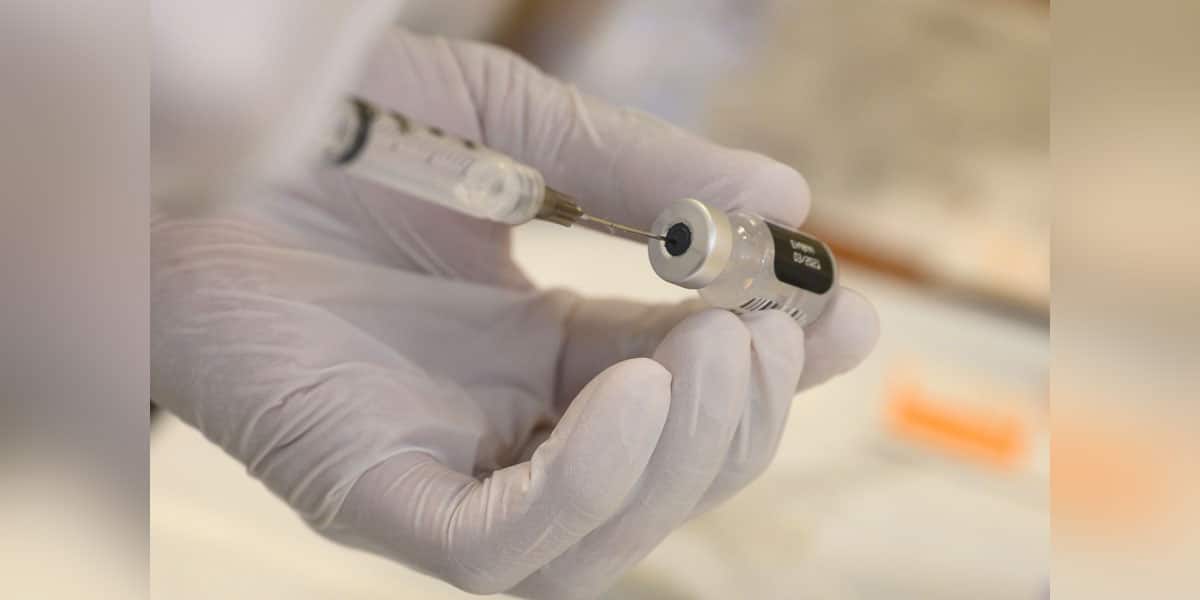 (photo by U.S. Secretary of Defense)

by Will Stribling, Mississippi Today
August 24, 2021

Immunocompromised Mississippians who received either the Pfizer or Moderna vaccines can now schedule an appointment to receive a third booster dose through the University of Mississippi Medical Center’s vaccine scheduler.

Previously, the only way for people with weaker immune systems to get a booster shot in Mississippi was by seeking one from their own doctors. Now, a person can self-attest that they are immunocompromised and get a booster through UMMC.

More than 18,000 Mississippians have already received booster shots, according to data from the Mississippi Department of Health.

People who received the Johnson & Johnson vaccine are not eligible for boosters because the data on its use is several months behind that of the mRNA vaccines.

“Johnson and Johnson is giving individuals good protection from the severe complications, but it may well be that a booster is recommended for those individuals at some point in time in the future,” State Epidemiologist, Dr. Paul Byers, said during a press conference on Tuesday.

The Advisory Committee on Immunization Practices (ACIP) recommended that moderately to severely immunocompromised people be allowed to seek a third dose on August 13, a decision that the Centers for Disease Control and Prevention (CDC) quickly endorsed.

The soonest anyone can receive a third dose is 28 days after receiving their second one. MSDH primarily recommends boosters for severely immunocompromised people who have certain conditions or have received treatments that suppress their immune systems. According to MSDH, these include but are not limited to:

READ: Ask Me Anything: COVID-19 in Mississippi with Will Stribling