Hosemann wants to postpone most of the 2021 legislative session

No midnight toasts at bars and restaurants on New Year's Eve 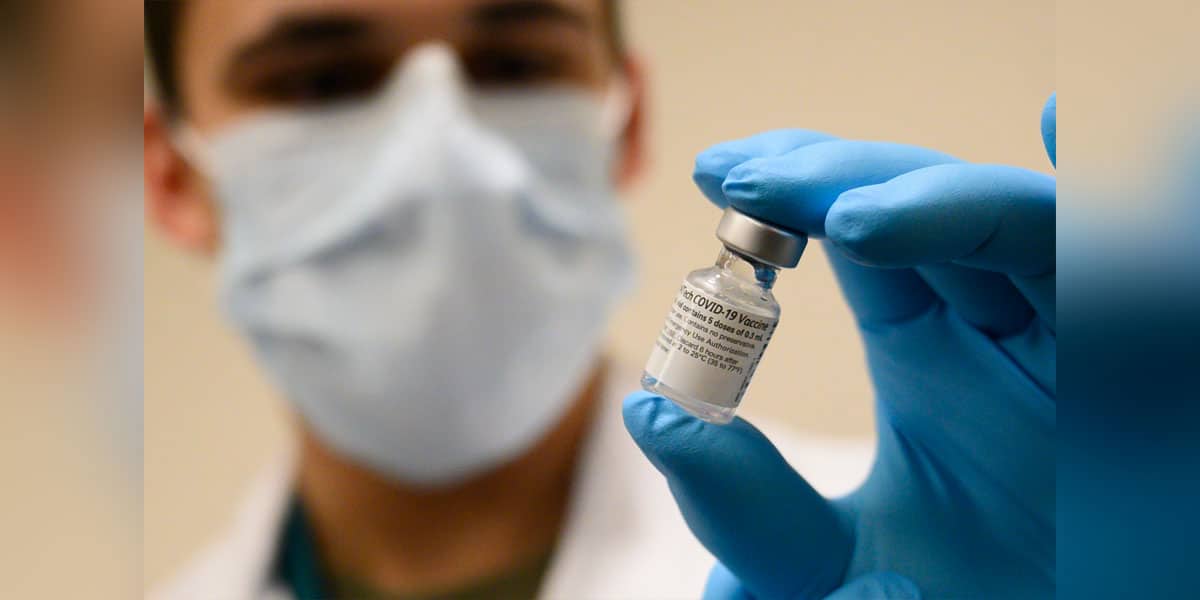 Officials with the Mississippi State Department of Health clarified how the state receives COVID-19 vaccines from the federal government and how they then allocate vaccines across Mississippi.

Dobbs summarized the challenge of getting vaccines to everyone eligible to receive them, saying the demand outstrips the supply.

“If you consider who all are eligible for vaccines — those who are health care workers or those who are over 65, or 16 and above with chronic medical conditions — that does comprise a large part of our population, about 1.3 to 1.4 million people,” he said.

In contrast to the people eligible, the state is currently allocated 37,000 first doses per week. About 30,000 of those doses are allocated to the state’s 18 drive-thru sites, comprised of two sites in each of nine districts across the state. A 19th site opened in Jackson, the state’s most populous city, Thursday, with additional sites being planned.

“We’re using them (the vaccines) real time,” Dobbs said, later adding, “We give it as we get it.”

The balance of the doses received every week, about 7,000, are distributed to about 150 partner sites — hospitals and private clinics across the state — who have been approved to administer vaccines by MSDH. Priority is given to sites not currently covered by drive-thru sites and then by population and demographics.

Second doses are allocated based on the numbers of first doses administered, and those shots make up a separate weekly shipment of vaccines.

Additional appointments will be made available as soon as MSDH knows how many doses are to be delivered to the state each week.

“Rest assured. There will be that availability as we go into the future,” Dobbs said.

Doses designated for long-term care facilities, administered through a federal program and managed by CVS and Walgreens, are not included in the state’s weekly allocation.

One of the challenges MSDH is working to address is the lack of trust among the Mississippi’s African Americans for any state-run health program. For the most part, African Americans who want to be vaccinated prefer to get the shots from their personal physicians, people they know and trust. That mistrust is well founded in the community but has resulted in a large racial disparity of vaccinated people.

Mississippi has the largest percentage of African Americans in the country, comprising 37.8% of the state’s estimated 2.976 million residents. COVID-19 has hit the community hard, with 39.5% of cases and 42.5% of deaths. Of the more than 152,000 Mississippians vaccinated to date, however, less than 18,000, about 15%, are African American.

Dobbs said MSDH is working hard to increase that number through a variety of outreach programs, including meeting with the state’s African American civic and church leaders, to help spread the word that the vaccines are safe and effective.

As regards Vicksburg and Warren County opening a drive-thru site, city and county leaders have been working with MSDH and the Warren County Emergency Management Agency to open a site at Pemberton Mall, hopefully during the week of Feb. 1. In addition, Mission Primary Care and Medical Associates of Vicksburg have applied to administer the vaccine when supplies are made available.

Mississippians 65 and older and those 18–64 with underlying medical conditions along with health care providers and first responders can schedule appointments for current state sites on the UMMC website or call 877- 978-6453 for an appointment.