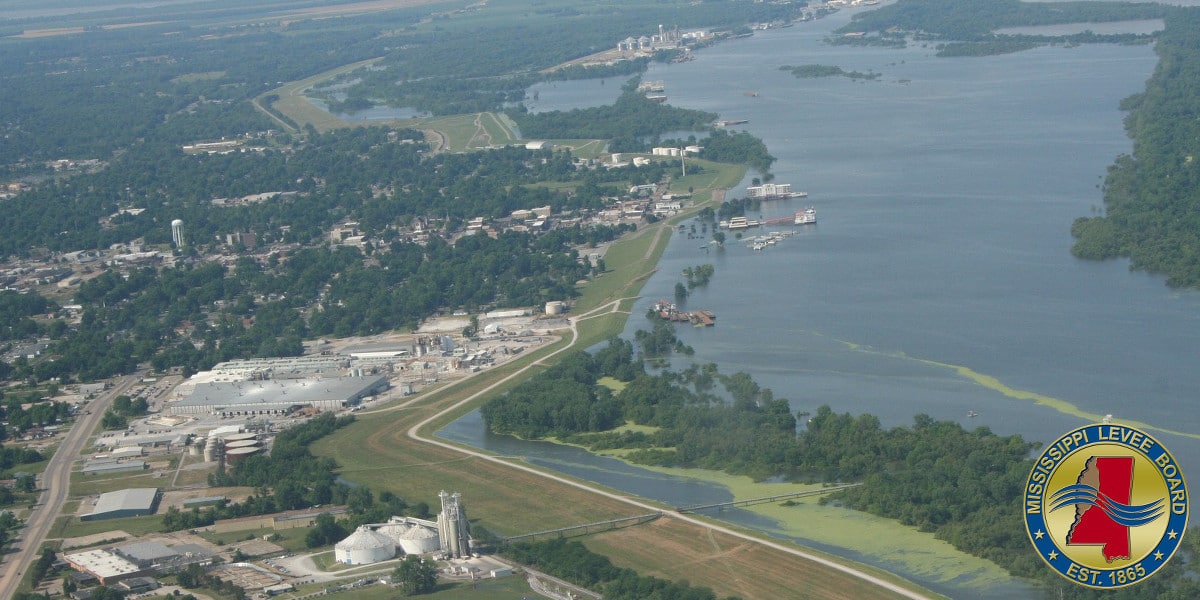 The Mississippi Levee Board issued an official statement regarding the EPA’s restoration of the 2008 veto of the Yazoo backwater pumps. Many, including Mississippi State Governor Tate Reeves have weighed in on the decision with disapproval.

The following statement was issued Wednesday by the Board:

“For 80 years, our community has stood by as the Federal Government has played politics with the completion of the last pumping station on the Mississippi River, enduring devastating flooding in the South Mississippi Delta nearly every year as a consequence.

“The January 2021 Record of Decision, at long last allowing the completion of the life-and livelihood-saving Yazoo Backwater Pumps, was a godsend after decades of flooding and two back-to-back years of the most egregious flooding events that took the homes of nearly 700 of our neighbors. 94 percent of those homes were minority occupied and many of them remain uninhabitable today.

“Despite the Biden Administration and the EPA Administrator’s repeated insistence that environment justice is a priority, including during a meeting this past Sunday where Administrator Regan had the opportunity to hear directly from those still suffering from the 2019 flood, today, they chose to ignore the concerns of our community and determined that no pumps can be built in the Yazoo Backwater Area.

“There is no project that better meets the goals of environmental justice as prioritized by the Biden Administration and Administrator Regan, and without pumps, there is no relief from annual devastating flooding. The lives and livelihoods of our neighbors, 62 percent of whom are people of color and 28 percent living below the poverty line, are our priority. The Levee Board will consider all options, including potential legal action, to advance this essential project.”