A motorcycle accident Wednesday night claimed the life of a Warren County man.

Sheriff’s deputies and Vicksburg-Warren County EMS/Fire responded to the scene where Keller was suffering from extreme trauma injuries. At the time, he was responsive and talking with first responders.

Keller was transported to Merit Health River Region and AirCare was called to transfer him to the University of Mississippi Medical Center in Jackson; however, a short time after arriving at the Vicksburg emergency room, Keller succumbed to his injuries.

Funeral arrangements have been entrusted to Glenwood Funeral Home, according to Warren County Coroner Doug Huskey.

The accident is under investigation by Deputy Dusty Keyes and Sgt. Ray Thompson of the Warren County Sheriff’s Office. 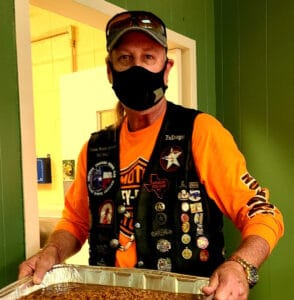 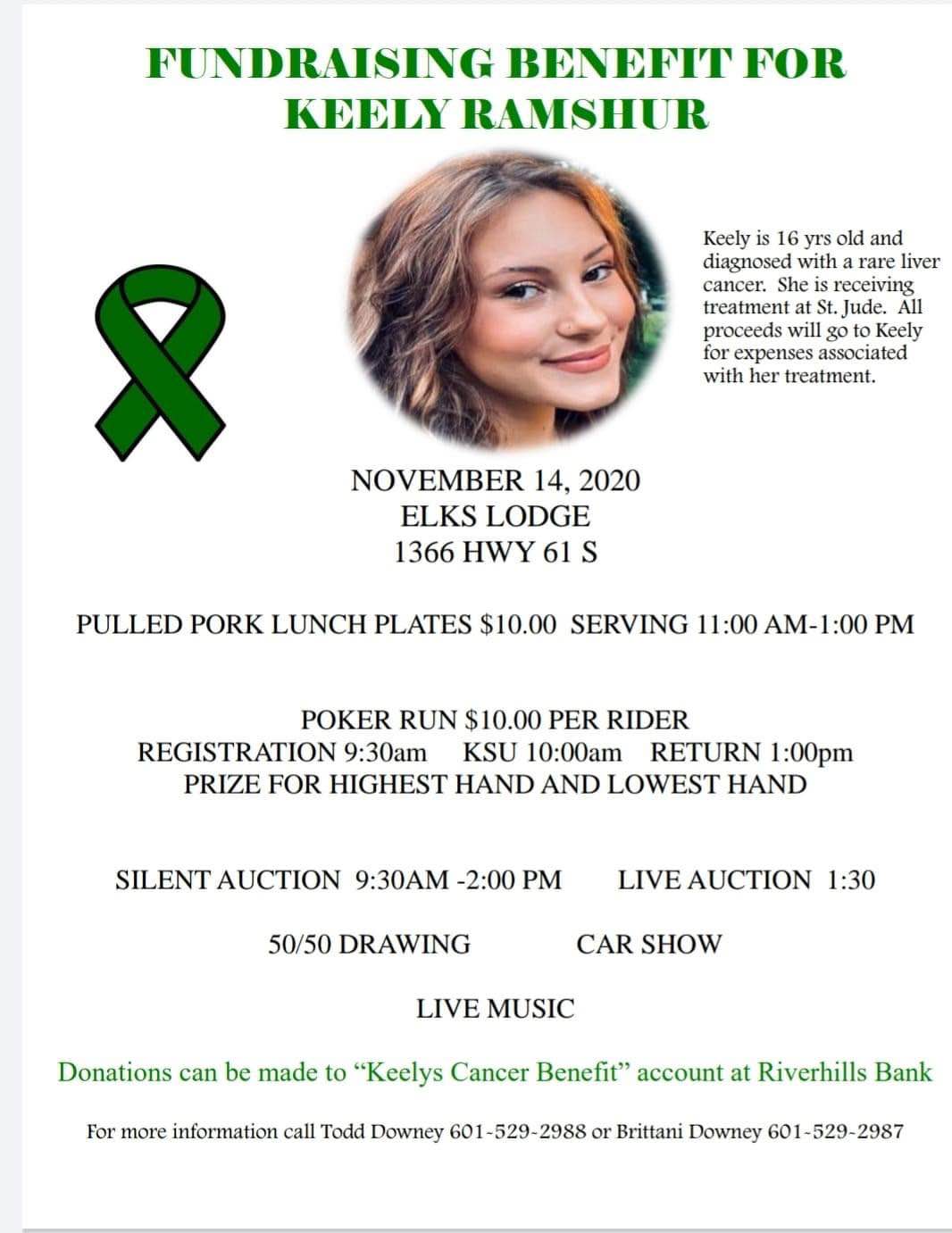