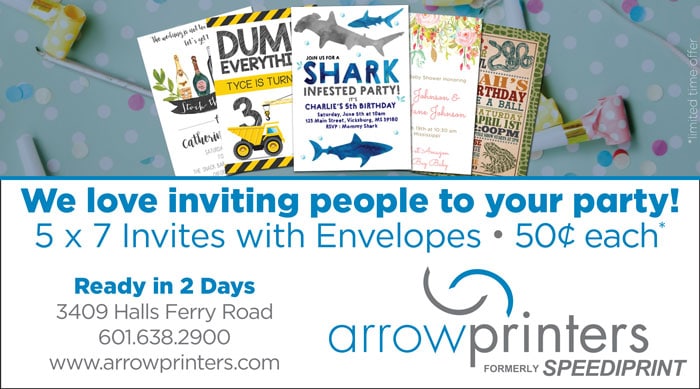 The mother and aunt of  Twaneshia Hicks, the 14-year-old accused of stabbing D’Tavious Dorsey in an altercation over a basketball game on May 25, made their initial appearance in on charges of capitol murder for their role in the events and led to Dorsey’s death.

Witnesses told investigators that Twaneshia and D’Tavious were engaged in a fight over a basketball game.  Following the initial fight, Twaneshia called her aunt Tarrinette, who in turn called Twaneshia’s mother Twan.  Together, the three returned to the location of the altercation at the Hermanville Apartments on M.S. Highway 18 to confront 16-year-old Dorsey.

Investigators say that the two juveniles then got into another physical altercation, during which Twaneshia stabbed D’Tavious.  Dorsey was rushed to Claiborne County Medical Center by private vehicle before first responders arrived on the scene, but unfortunately he succumbed to his injuries.

Twaneshia, Twan, and Tarrinette were charged with murder and held without bond until their initial appearances in court.  Twaneshia Hicks appeared in Claiborne County Justice Court on June 14 and was assigned a $100,000 bond.  Twan and Tarrinette appeared in court Friday, June 18, where their bonds were each set to $50,000.

The Claiborne County Sheriffs Office says their investigation is ongoing.

The Vicksburg Daily News will bring you more information on this developing story as it becomes available. 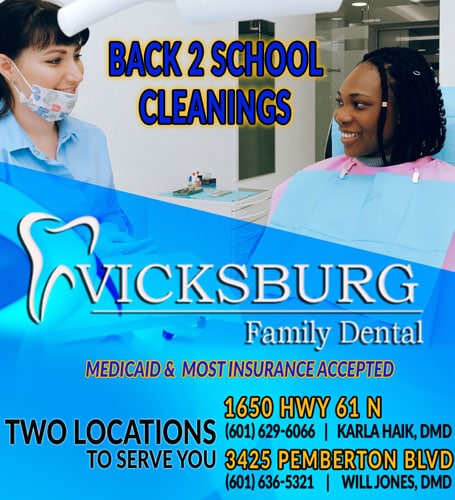