Despite the rumors, the mosquito will not be featured on the new Mississippi state flag.

In an embarrassing moment that may be locked in an unnamed family’s lore closet forever, the Mississippi Department of Archives and History announced Tuesday that one flag’s entry into the round two selections was all a mistake.

“The mosquito flag advanced to Round Two due to a typo in a list of flag numbers submitted by one commissioner,” the agency said in a statement. “That commissioner has requested that the flag be removed from the Round Two gallery, and MDAH staff has complied.”

When Mississippi decided to retire its 1894 flag containing the Confederate battle icon, it passed a law designating a nine-member commission to come up with a new design. Estimates vary as to how many designs were considered, but out of at least 1,800 submissions, the commission narrowed its choices to 147 Monday, and the MDAH published an online gallery for all to see.

The design with the monster blood-sucking mosquito stood out immediately, drawing all kinds of commentary from the national media.

“One unexpected entrant that did appear in round two was a real beaut that featured a giant mosquito capable of sucking 12 gallons of blood per hour (probably),” Slate reported.

The commission will further narrow its selections to five finalists and then select one to put on the Nov. 3 ballot where Mississippians will give the winning design an up or down vote. If voters reject the design, the commission gets to start the process over to present another design to voters in 2021. 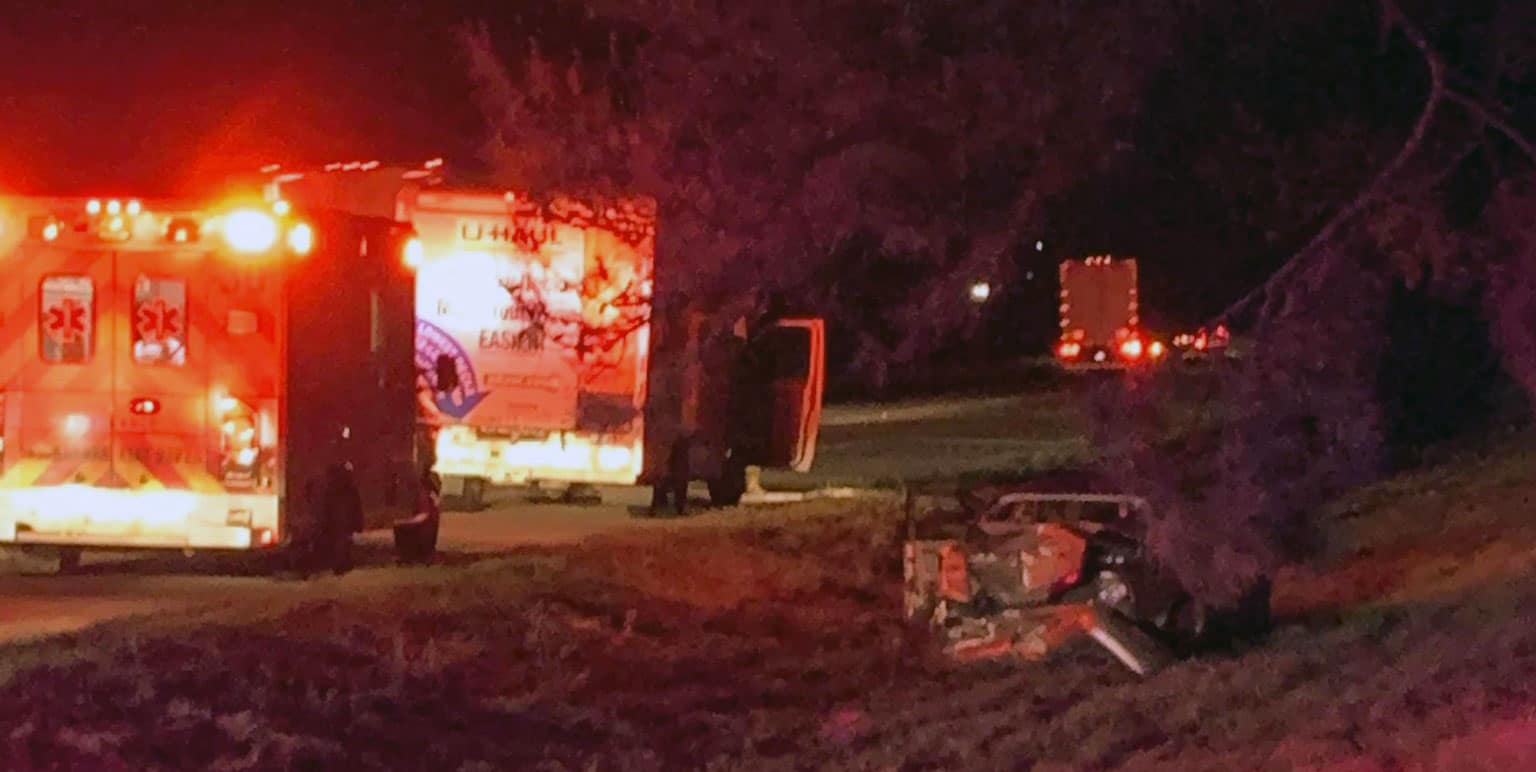 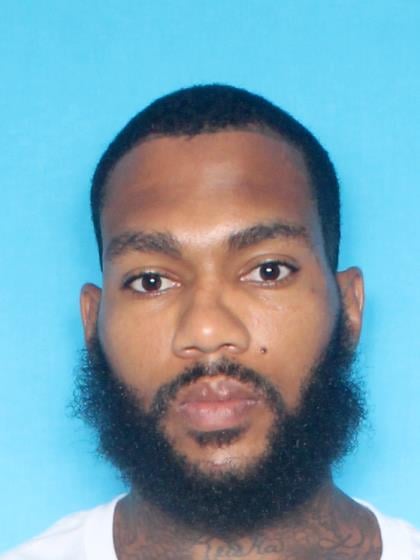