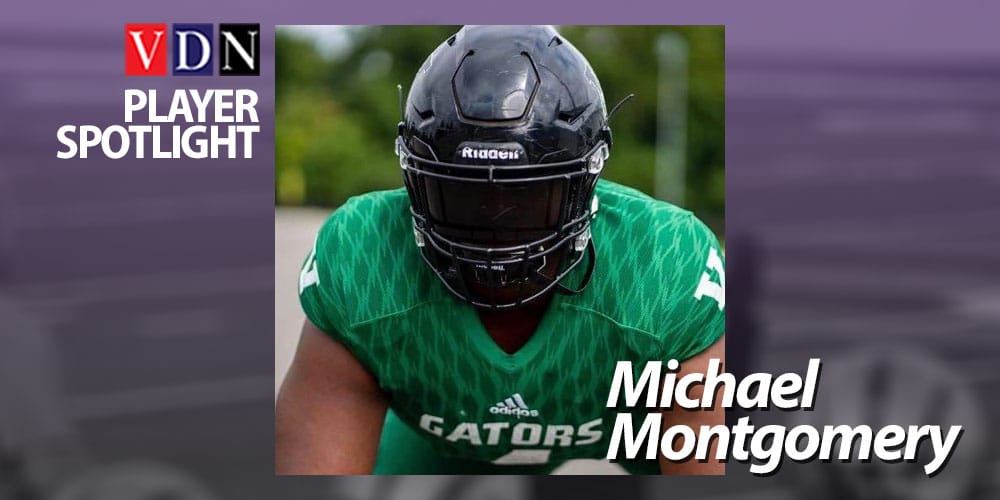 Montgomery played on both the offensive and defensive line this season for the Gators, and he was a key reason for the Gators success under head coach Todd McDaniel. He helped VHS reach the first round of the playoffs as a senior.

Now that Montgomery has committed to Pearl River, he will officially sign with the school at a later date.