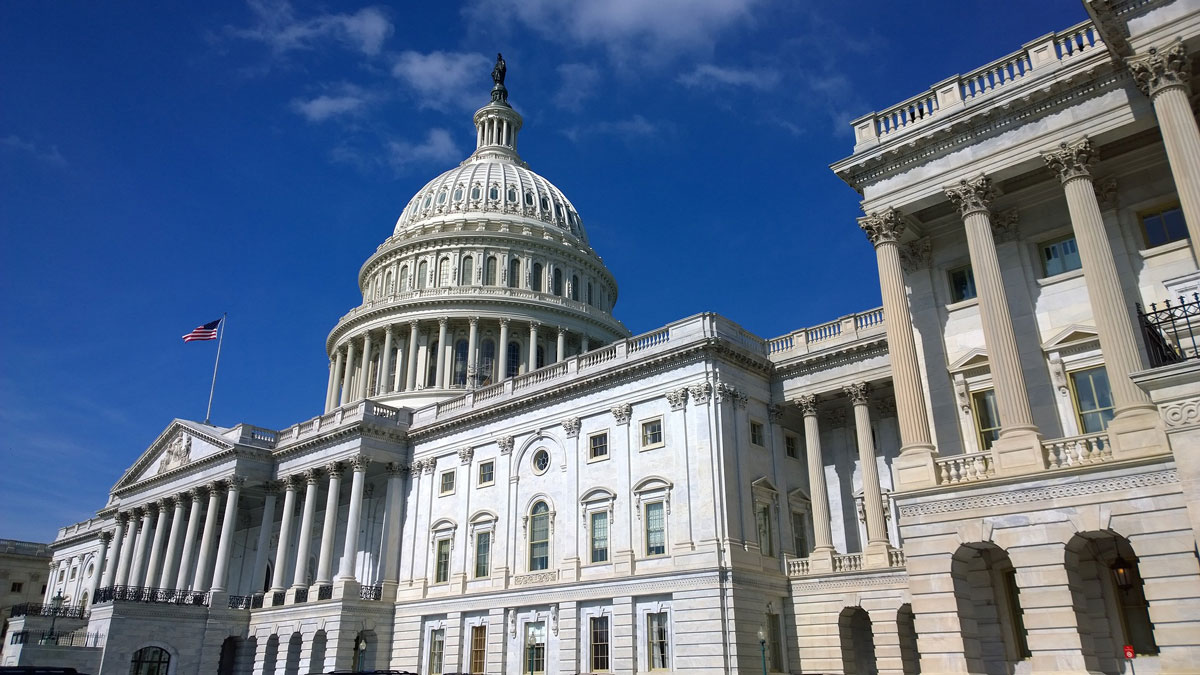 (Photo by MotionStudios from Pixabay)

An angry, pro-Trump mob stormed the U.S. Capitol Wednesday to protest what they see as a rigged election that president-elect Joseph Biden did not win.

Wednesday’s procedure to formally count the states’ electoral votes in the U.S. Senate is usually a routine affair. The procedure was challenged, however, and a floor debate was underway when Capitol police rushed Vice President Mike Pence from the Senate floor.

Earlier in the day, President Donald Trump had held a rally telling his supporters that he would “never concede” an election he lost by both popular and electoral votes. He urged his followers to march with him to the Capitol. Instead, Trump returned to the White House as the mob proceeded to do as he had urged.

Around 1:30 p.m., protesters breached Capitol security and began storming the building. The session was suspended in response to the violence.

About an hour later, House Speaker Nancy Pelosi requested the D.C. National Guard be called in to restore order. At least one person has been shot inside the Capitol and has received emergency aid. Other reports say multiple police officers have been hurt.

Among other on-the-scene reports, some say Pelosi’s office has been ransacked by the mob, which is destroying and stealing items from the building. In a Twitter post, protesters are captured tearing down the U.S. flag and replacing it with a Trump flag.

They actually removed the American flag and replaced with a Trump flag pic.twitter.com/aXojGGzOB4

Trump tweeted for his followers to “Please support our Capitol Police and Law Enforcement. … Stay peaceful!”

D.C. Mayor Muriel E. Bowser imposed a citywide curfew as a chaotic scene worsened at the U.S. Capitol building. From 6 p.m. Wednesday to 6 a.m. Thursday, Bowser said no one other than essential personnel would be allowed outdoors in the city, The Washington Post reports.

All the buildings in the U.S. Capitol Complex are under lockdown.

Just after 3 p.m., President Trump tweeted a video of himself saying, in part, “You have to go home now. We have to have peace.”