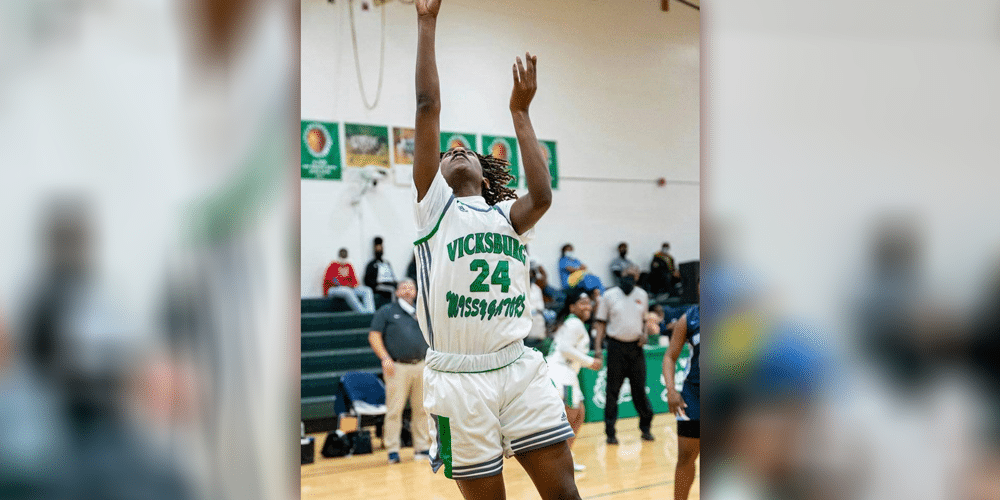 Vicksburg High School Girl’s basketball team, the Missy Gators, won the district 4-5A on Friday night as they defeated Provine 64-41.

The Missy Gators controlled the pace of the with excellent team play throughout the night where they were able to spread the ball around.

Sophomore Layla Carter was named the Player of the Game for her great performance in the hard fought match where she led the team with 16 points. Kalia Bland added 13 points in the win as well. 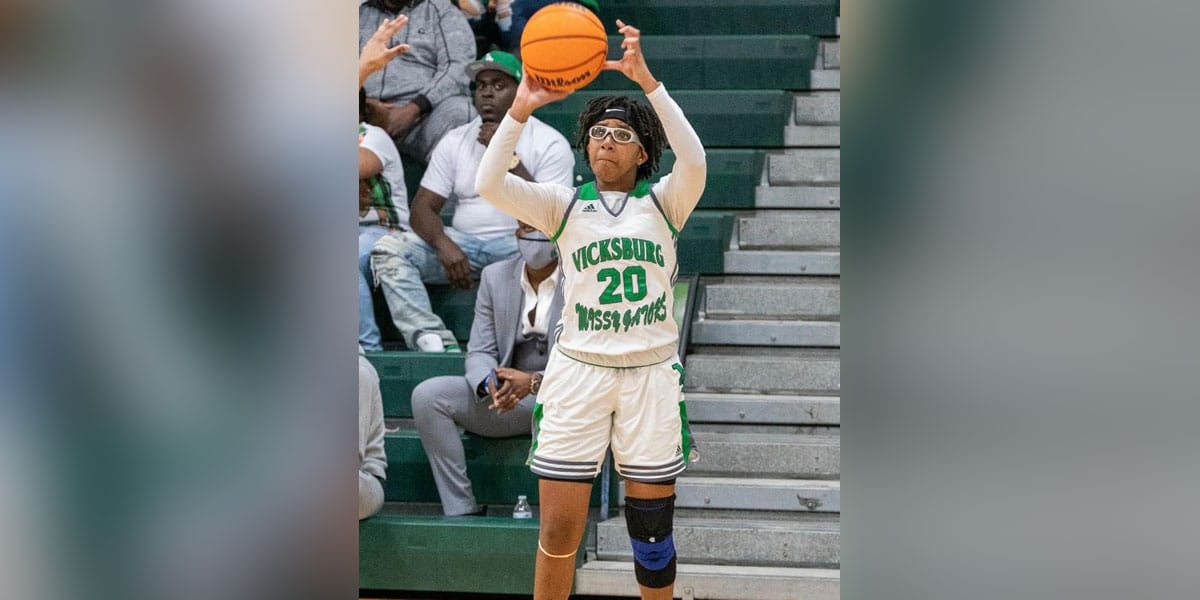 VHS took the easy win with multiple players stepping up, including Destini Simms, who dropped eight points and Ja’Na Colenburg, who added 10.

The Missy Gators will now advance to the next round of the playoffs as they are still in the race for a championship under head coach Troy Stewart.

Stats on the game will be provided as the VHS coaching staff sends them in to VDN.