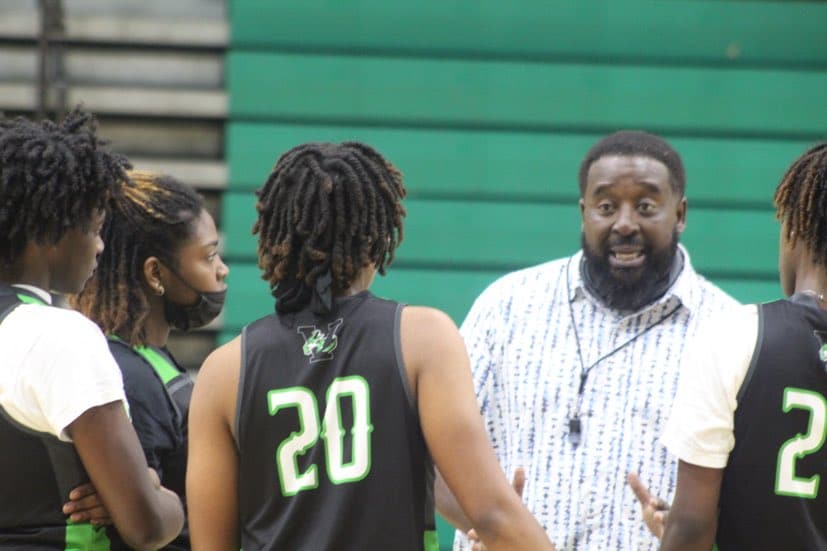 Layla Carter scored 17 points in the road win, to along with seven rebounds. Destini Sims added 16 of her own points and five rebounds which kept the Missy Gators on top.

VHS was able to get on the board easily throughout then night. Janiah Caples stepped up with 12 points and eight assists while teammate Kierra James scored seven points and grabbed eight rebounds.

The Missy Gators will play again on Thursday when they travel to play Jackson Academy.