Shortly after Janiah Caples got the Missy Gators on the board they began trailing 8-2 until Destini Sims grabbed a steal and dished it out to Caples for a score. 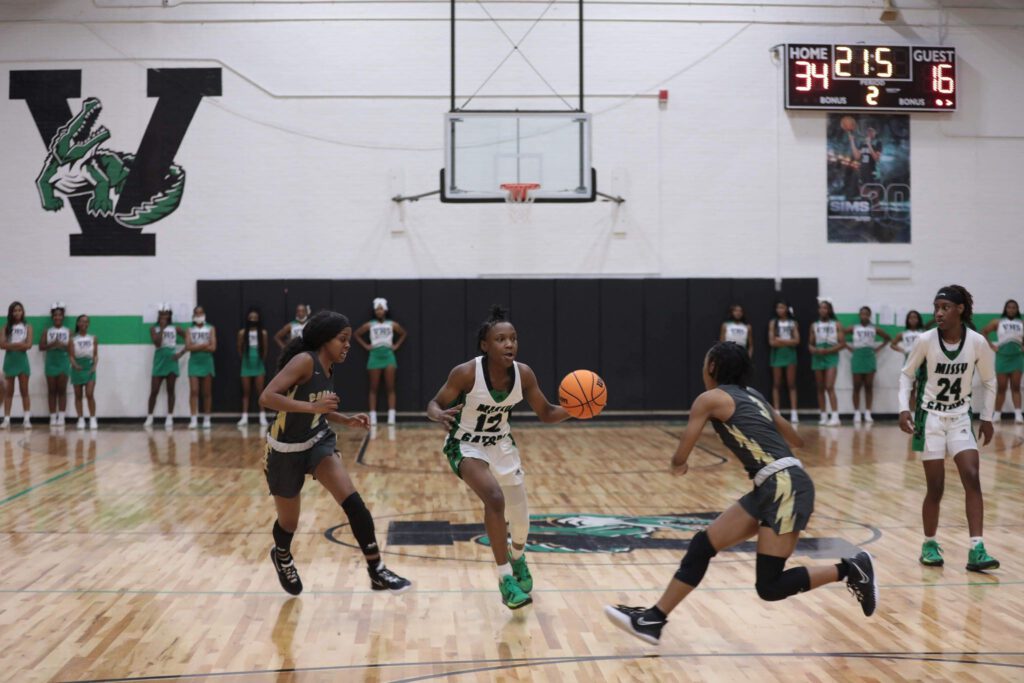 VHS eventually tied things up at eight with the help of Jelisa Tyler, Layla Carter and Sims who managed to get shots off. Soon the Missy Gators took over the quarter and extended their lead to 23-11 as Ja’Na Colenburg hit a three pointer as time expired in the first quarter.

The Missy Gators continued to punish the Cougars in the second quarter where Carter and Sims brought heat offensively while the defense only allowed five points in the quarter as VHS went up 34-16 at halftime. 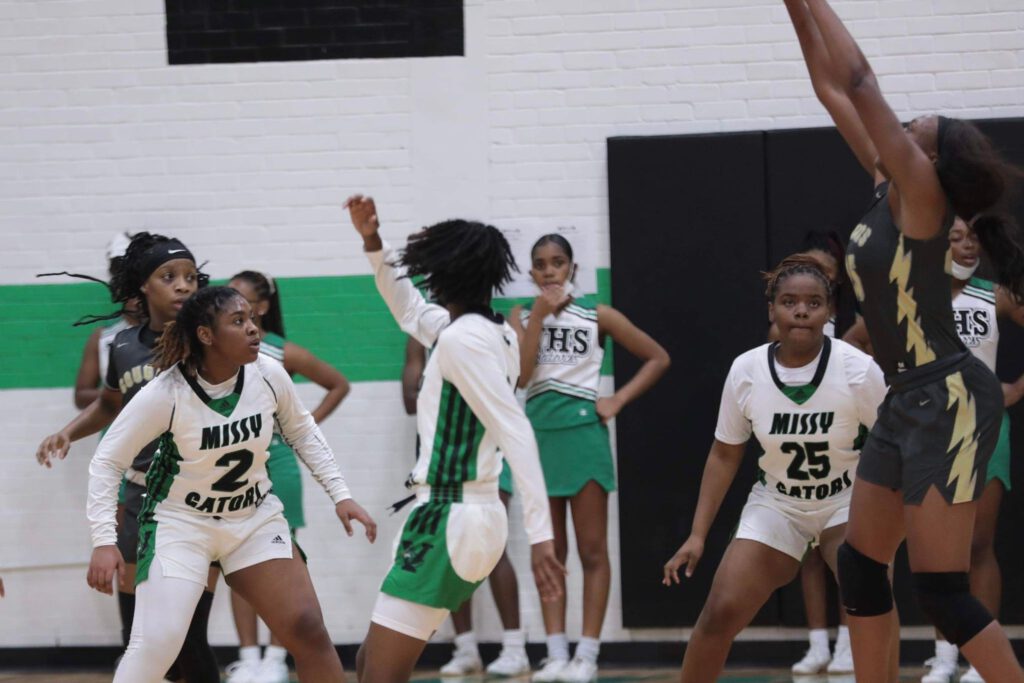 The second half of the ball game was no different as VHS was too much for the Cougars to handle. Carter and Colenburg both knocked down three pointers in the second half while Caples and Sims got to the basket easily.

Sims led the Missy Gators with 17 points and 12 rebounds followed by Colenburg and Caples who had 12 on the night. Carter added 11, 11 rebounds, and eight assists while Kalia Bland contributed nine points.

Kierra James grabbed 10 rebounds to go with her six points.