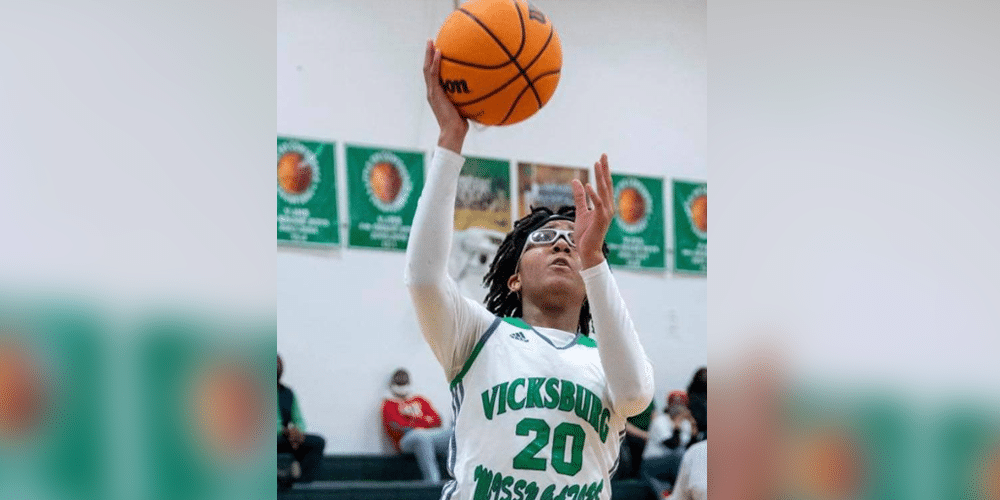 The Vicksburg High School girl’s basketball team, the Missy Gators, lost a tough battle Wednesday as their season came to an end in a 73-66 loss to Neshoba Central.

VHS just came off of a district championship a little over a week ago, with the ladies battling vigorously throughout the entire season.

Sophomore Layla Carter carried the Missy Gators most of the way, landing 31 points for her team. Followed by Ja’Na Colenburg, furthering their cause by scoring 11, while Destini Sims and Sha’Kora Knigh each brought home 9 points for the Missy Gators.

The Missy Gators now finish with a 16-6 record under head coach Troy Stewart. The hard work and performances shown throughout the season should be cause for celebration. The team gave it their all until the final second of every game.

Now that the season is over, the Missy Gators will go into offseason workouts where they will try and keep their winning tradition going through hard work and dedication.