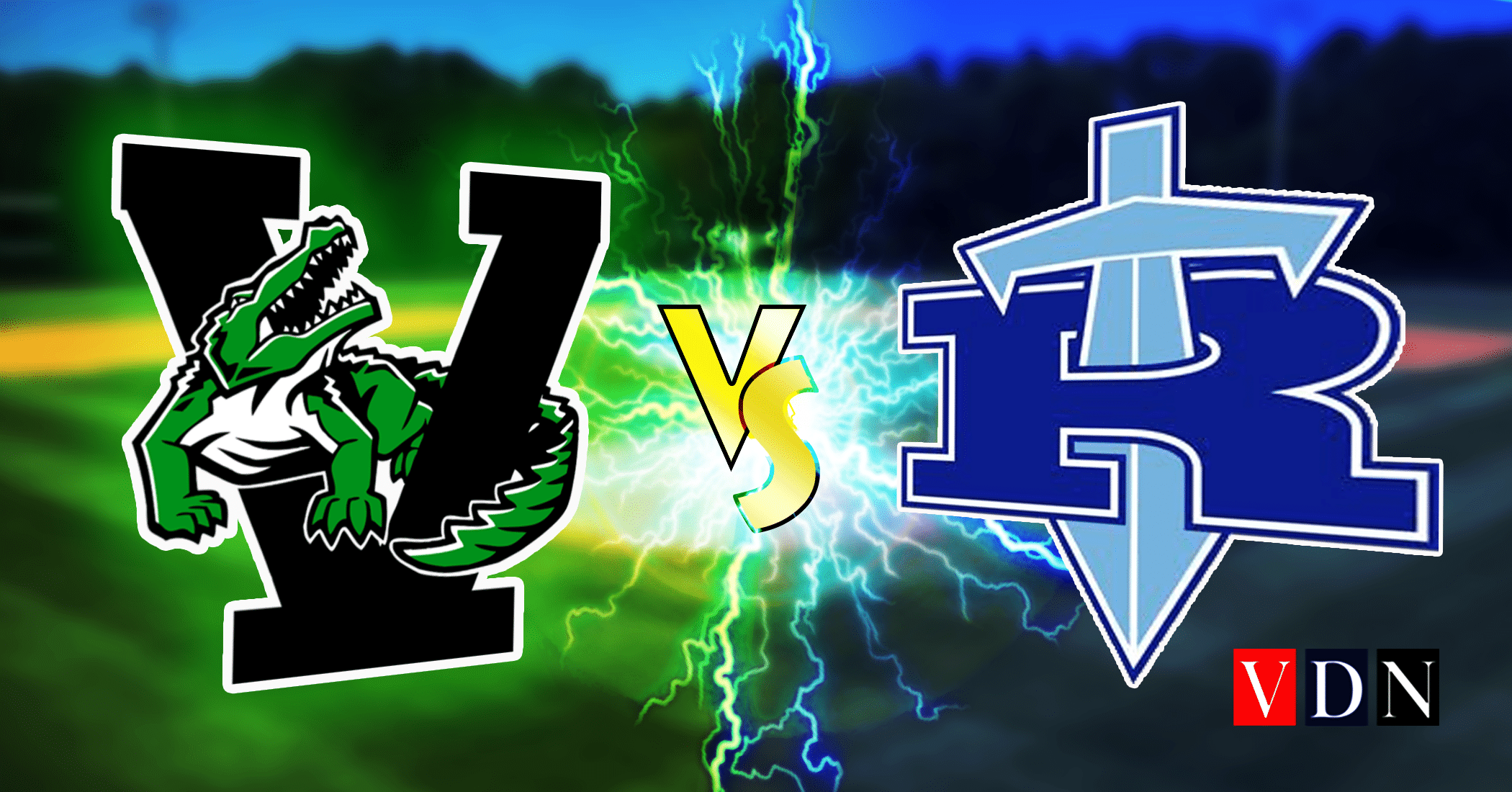 Vicksburg High School softball team got their second win in a row on Tuesday by defeating Ridgeland in a 16-2 win.

The Missy Gators got on the board early in the first inning while Sha’Niya Lockridge was a at bat. 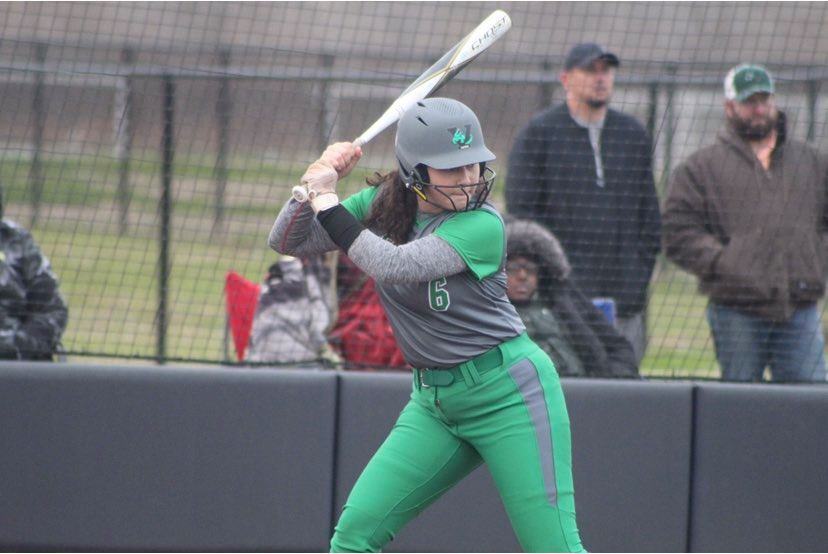 Lexi Kistler got the win for VHS as she struck out one batter on the night. Lockridge led the team with two RBIs while teammates Trinity McGloster, Charli VanNorman, Makyia Adams, Madelyn McAdams, and Kistler all had one RBI.

The Titans failed to stop the Missy Gators as they continued to collect run scores throughout the game, including 10 in the first inning.

McAdams (2 for 3 at the plate), Jaime Ward (three stolen bases), Lockridge, McGloster, Adams, Kellisia Walker, Kistler, and VanNorman all had run scores in the win.