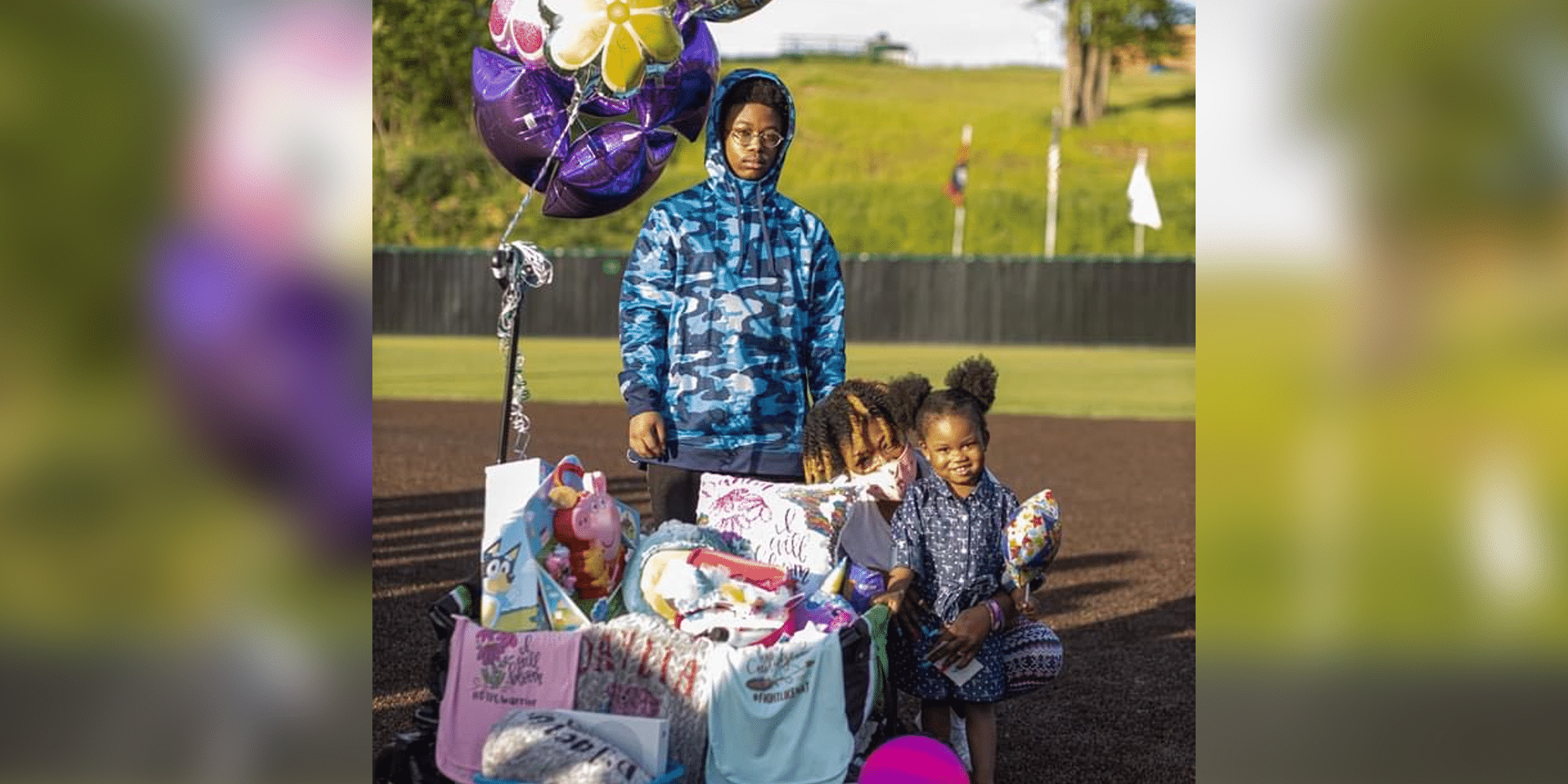 The proceeds were donated to Dahlia Grissom, a two-year-old who was diagnosed with a DIPG brain tumor in August 2020.

The Missy Gators were very excited to host this tournament that brought so much to Grissom and her family. They raised more money this year than ever before which proved that the cause is worth the hard work that they put into hosting the tournament.

The Grissom family was very gracious in being picked by the Missy Gators for the awesome donations.

The Vicksburg community continues to wish them well.