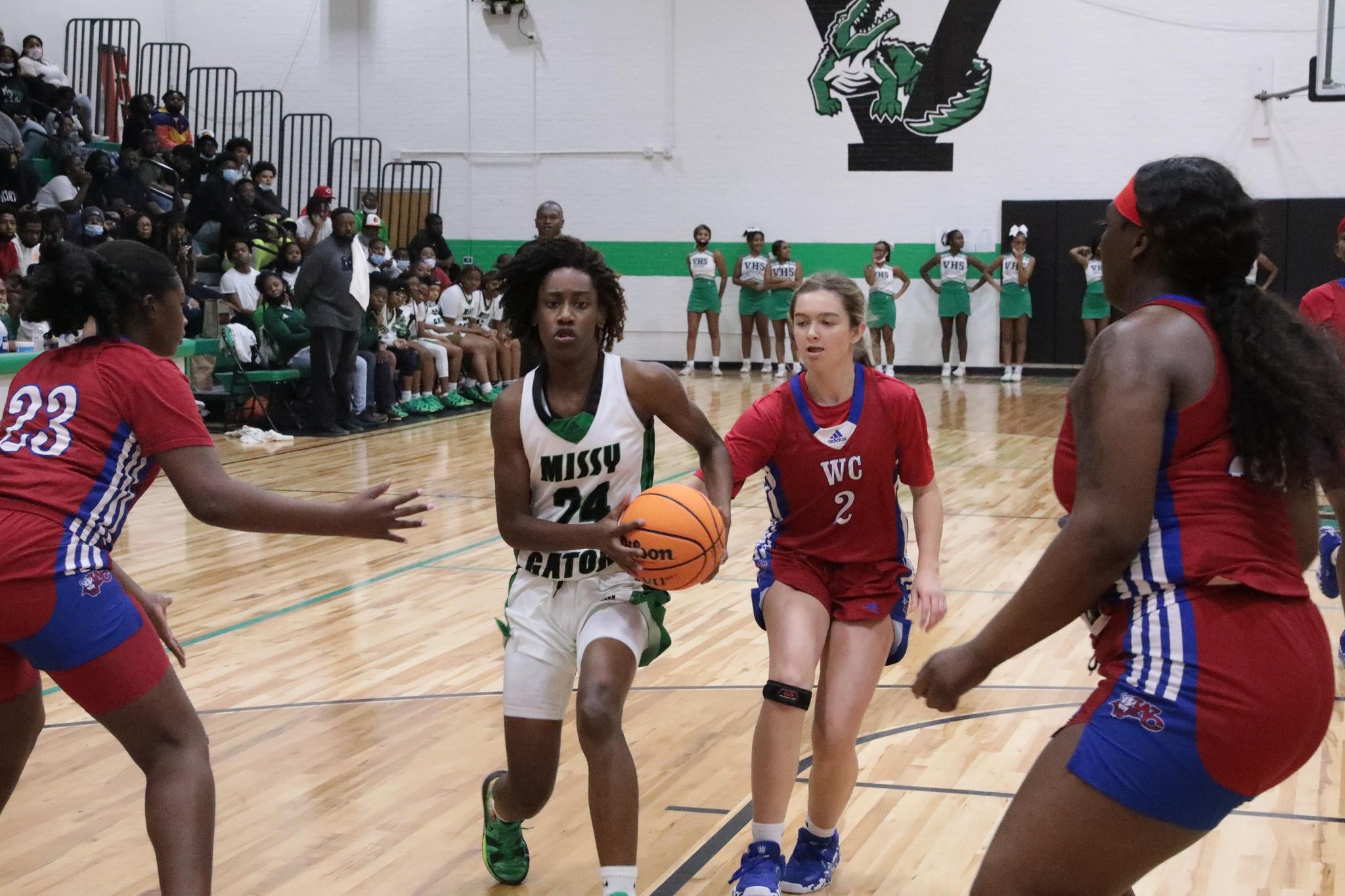 The Missy Gators quickly took a first quarter 13-7 lead. Both teams had a heavy defensive start. 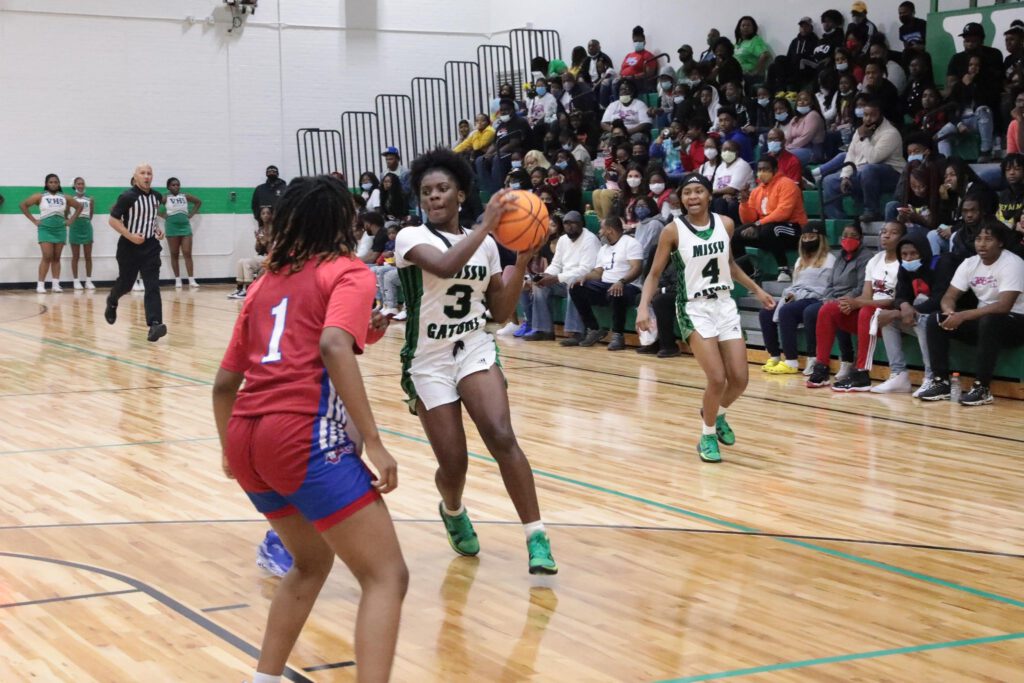 By halftime, the Missy Gator’s extended their lead by 20 points. The score was 33-13 by the end of the second quarter.

Layla Carter led VHS by scoring 20 points on the night and led the team in rebounds with 15. Destini Sims made sure she came to play by adding 18 points and six rebounds. 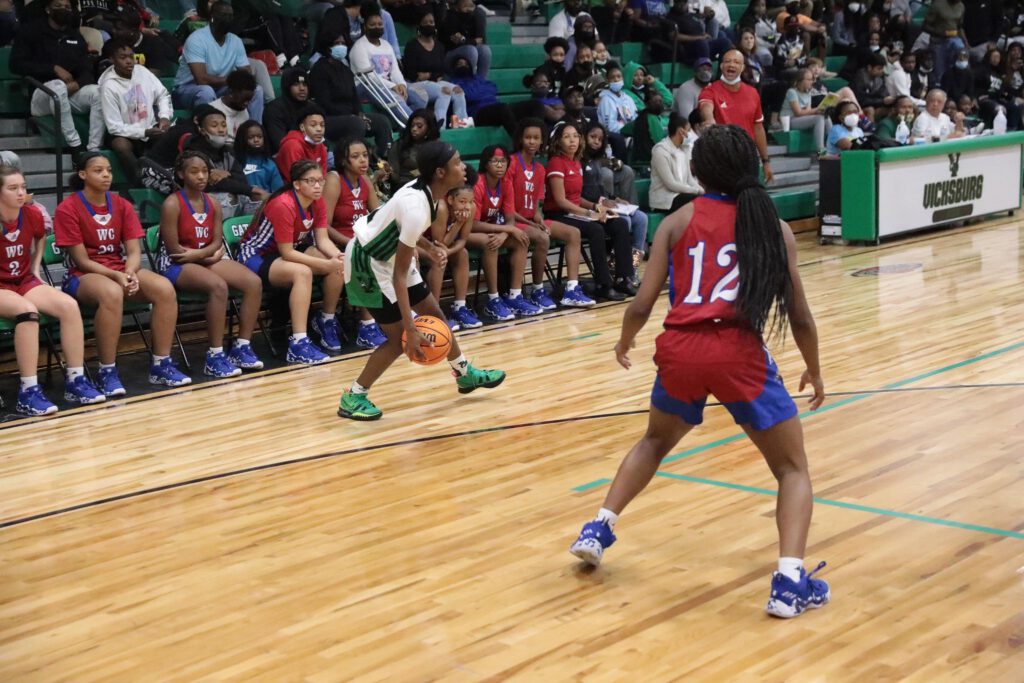 As they second half kicked off, the Missy Gators continued putting points. The Lady Vikes managed to also place a few on the board.

Zy’Kerri Segrest led WC with 16 points along with Jae’la Smith who added eight. 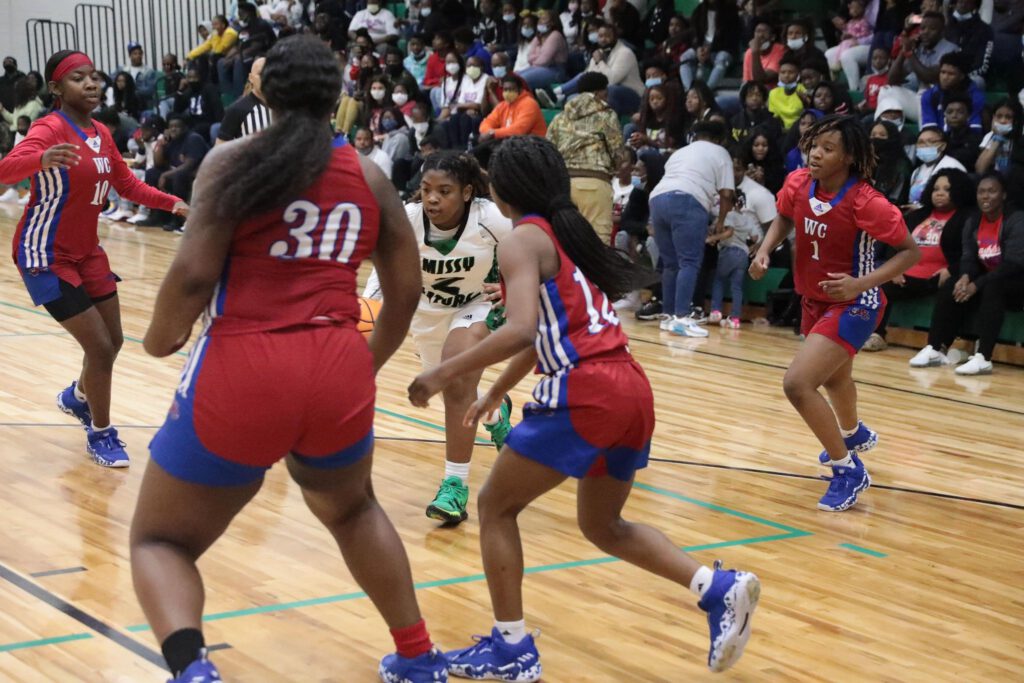 Heading into the fourth quarter, VHS had a 51-22 lead and managed to stay on top of things through team play.

VHS will host Yazoo City on Thursday and WC will host Brandon.