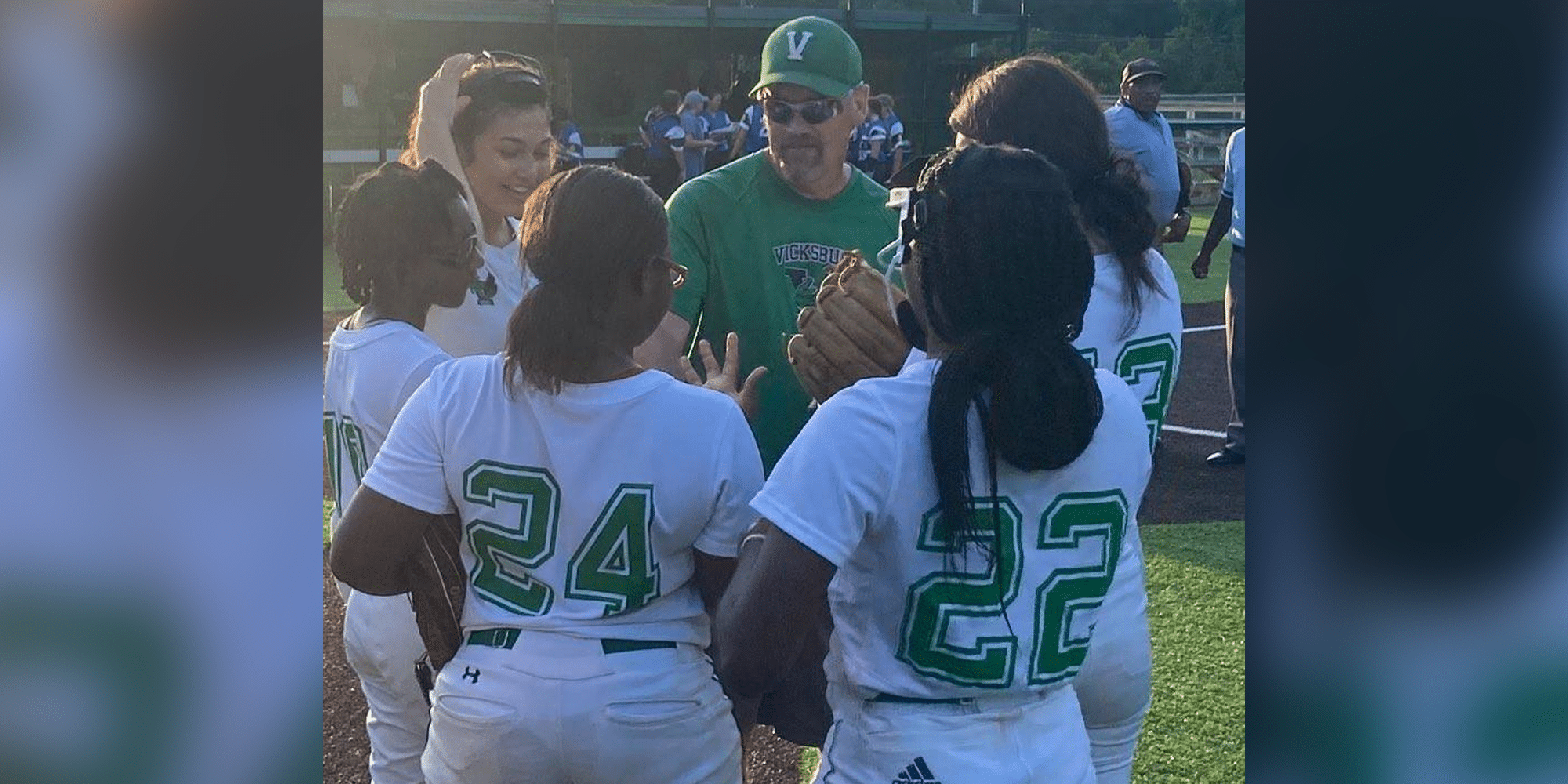 Lili Kistler got the win for VHS, pitching most of the game. She also contributed a stolen base in the first inning which set the tone for the rest of the Gators’ game. 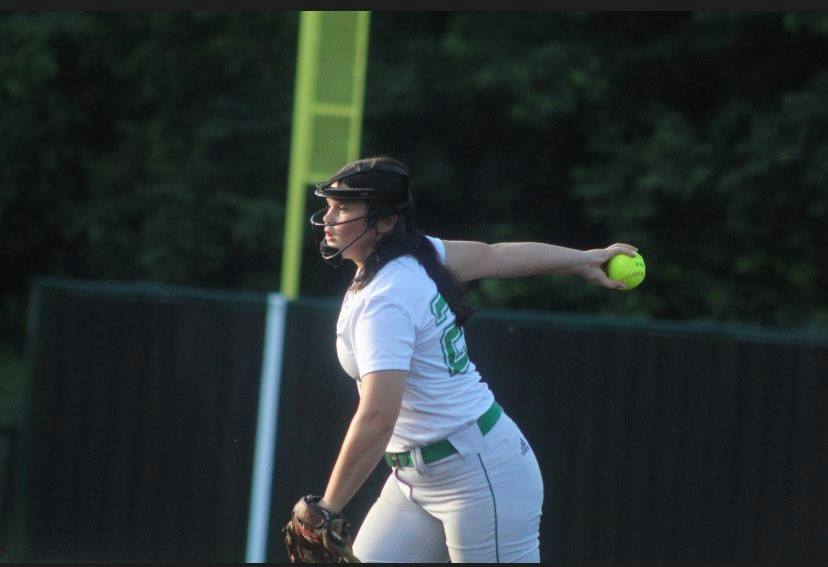 Sophie Masterson pitched the game for PCA and tried to lead the Lady Eagles to a win. Even though she is a great athlete in her own right, it proved to not be enough to tame the gators this time. 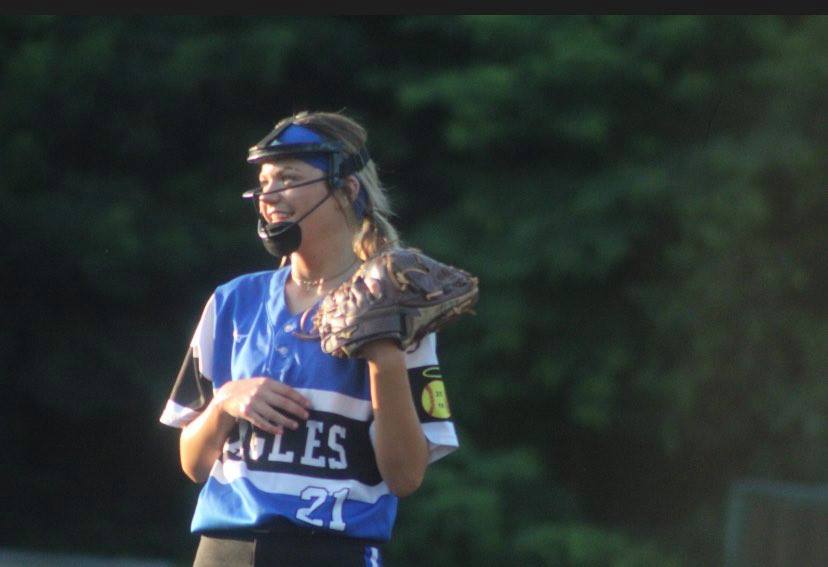 In the third inning, Charli VanNorman managed to get a big hit, allowing two runners to score and eventually scored a run herself. 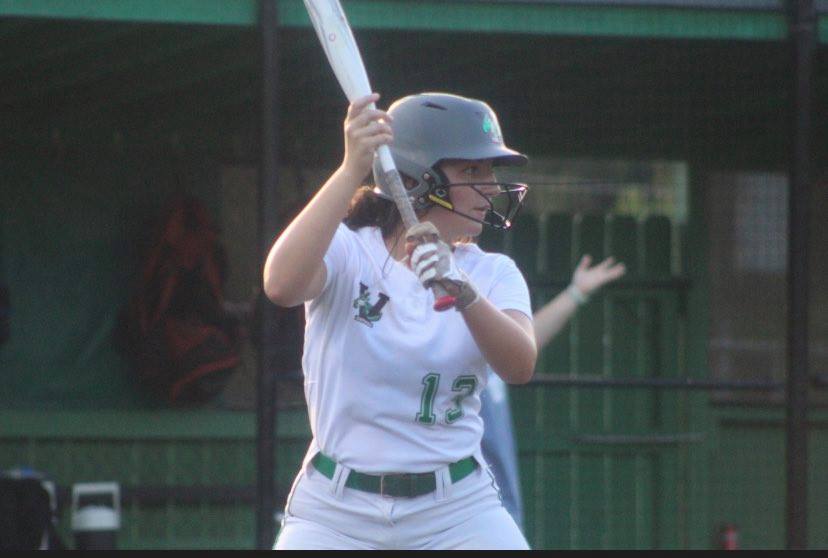 PCA attempted to make a comeback in the fourth inning. They grabbed some big hits and were able to score twice.

The Missy Gators defense eventually stepped back up with both Anzley Keen and Lexi Kistler getting huge outs. 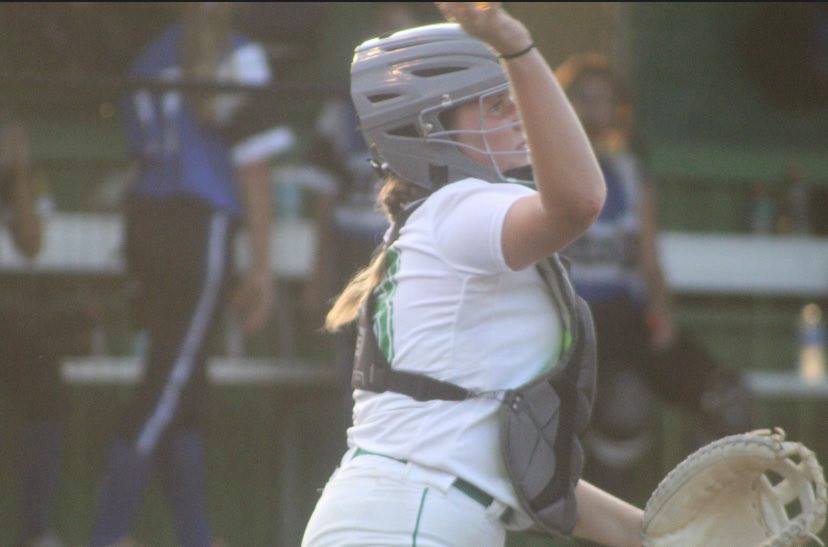 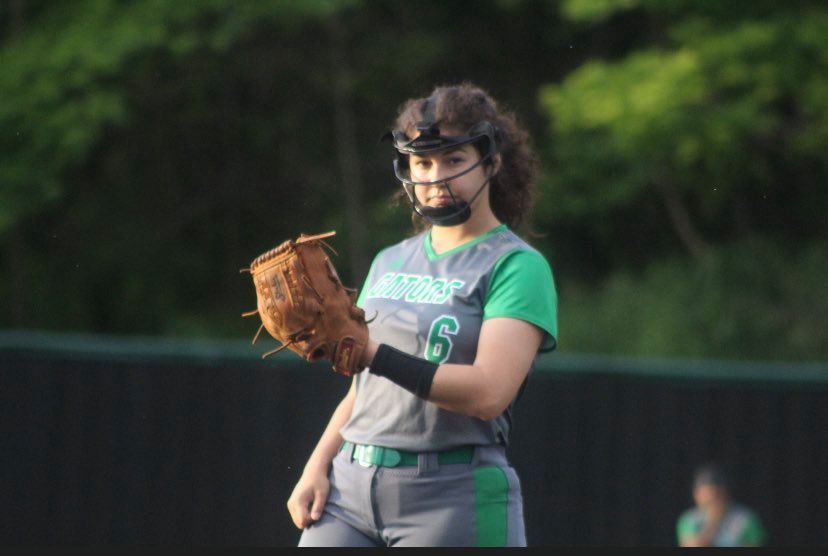 Lili Kister finished the game with a hit as time expired in the scrimmage. The game ended with the Gators on top with the final score 12-2.