Holt had 13 saves for the Lady Vikes on Friday 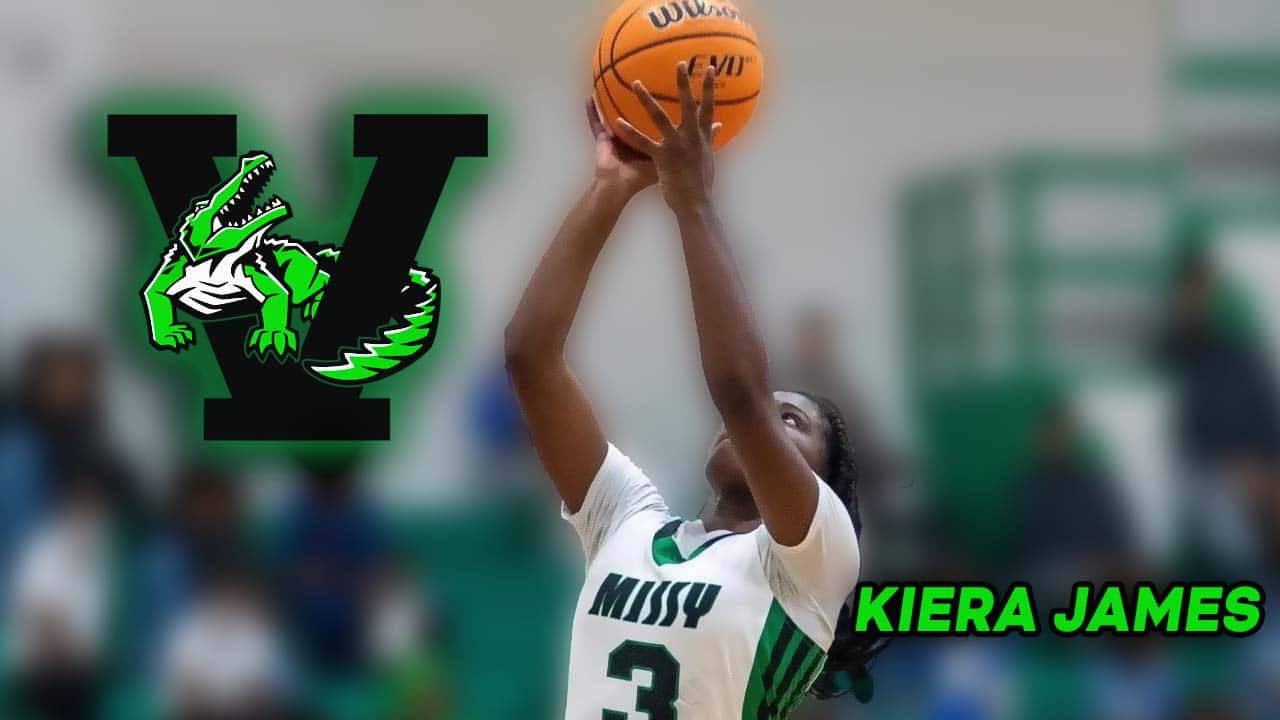 The Missy Gators struck hard in the first quarter to take a quick 19-11 lead.

By halftime, the Missy Gators were up 42-23 as they continued to punish Natchez.

The Missy Gators will host Warren Central on Saturday.