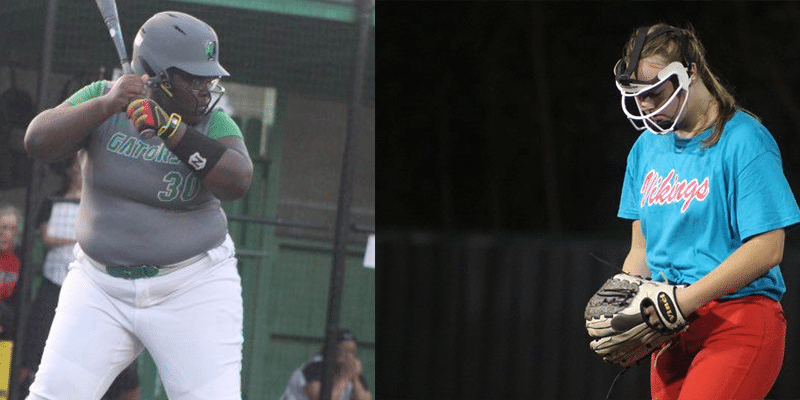 The Lady Vikes took a 10 – 0 loss against the Jaguars in the away game.

Abby Morgan pitched the game for WC as she allowed seven hits and struck out one batter. Annalyn Nevels and Mary Evelyn Hossley also stepped to pitch later in the game. 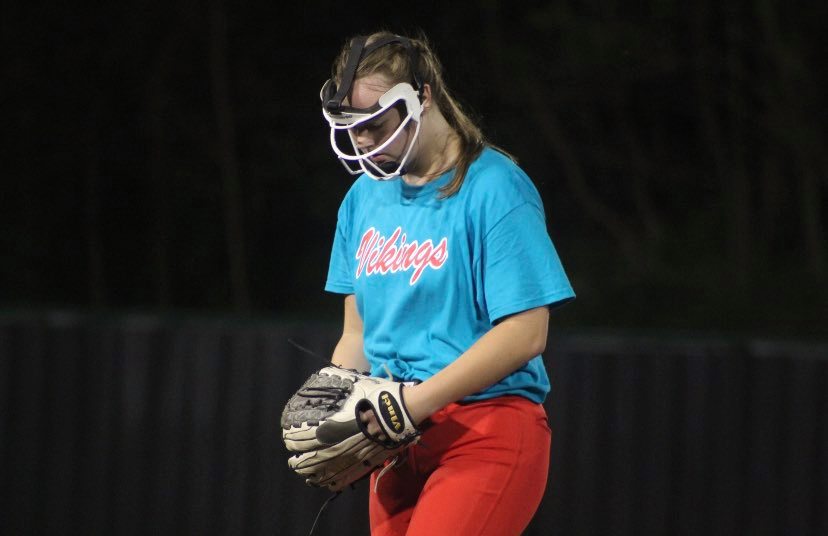 VHS struggled on Monday as they took a 15-3 loss to Loyd Star.

Lexi Kistler and Madelyn McAdam was on the mound for the Missy Gators. McAdam was able to strike out one pitcher by the end of the night.

Sha’Niya Lockridge and Makyia Adams both hit home runs for the Missy Gators, which helped boost confidence for the team. 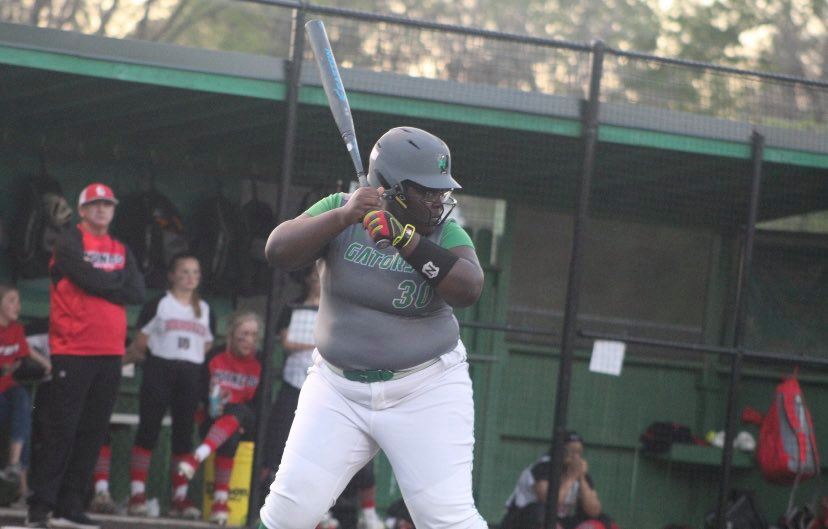 VHS will travel to play Cleveland Central on Tuesday night to fight for a win. WC will host Germantown on Thursday as they aim for a victory.