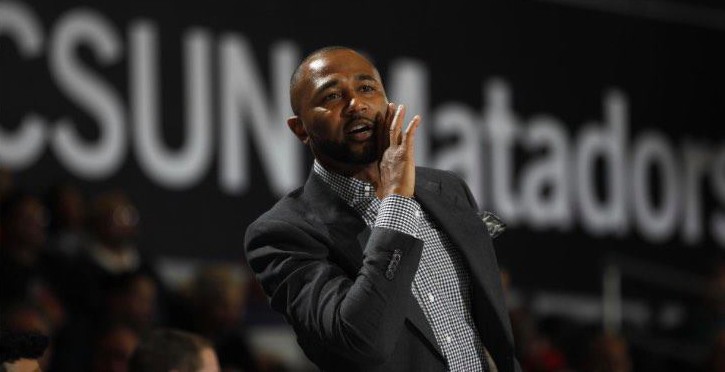 “We are excited about the direction of our men’s basketball program as we move forward into this new era,”  said Jennifer Lynne Williams, director of intercollegiate athletics for Alabama State, in a press release.

Williams has been an assistant coach at California State University at Northridge for the past two years. The Matadors finished with a 15-17 record this season and ended on a four game winning streak.

Before starting his coaching career, Williams played basketball in the NBA for 14 years. He retired in 2017 shortly after winning a championship with the Cleveland Cavaliers in 2016.

Williams graduated from Murrah High School in Jackson in 2001. He went on to play for the University of Alabama for two seasons before entering the 2003 NBA Draft.

St. Al coach Sizemore has a history of successfully turning around football programs 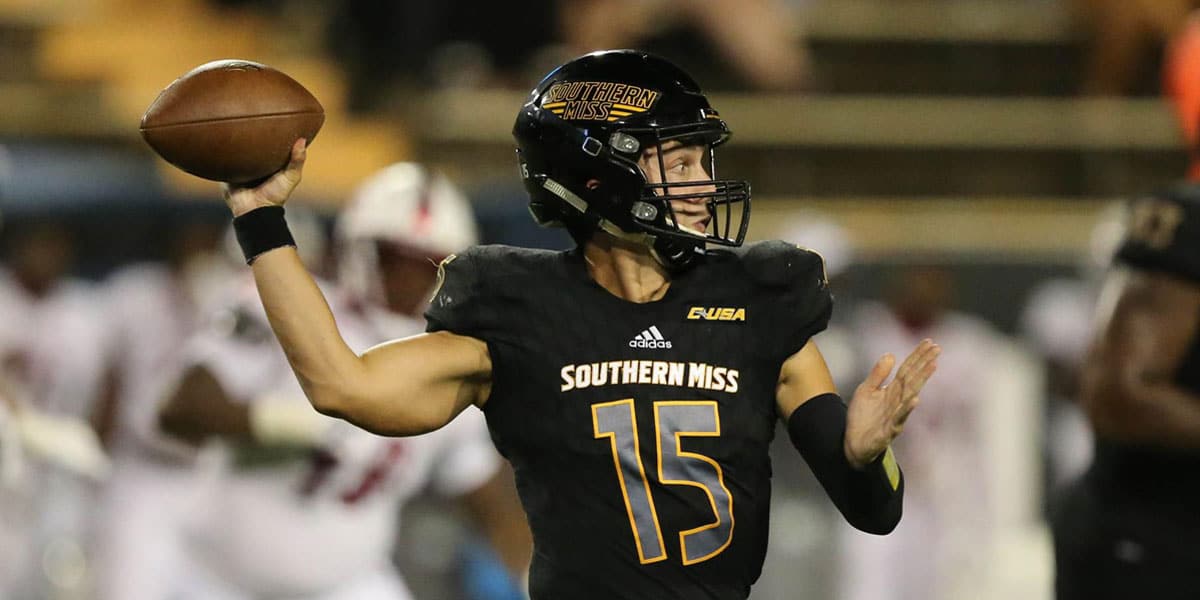 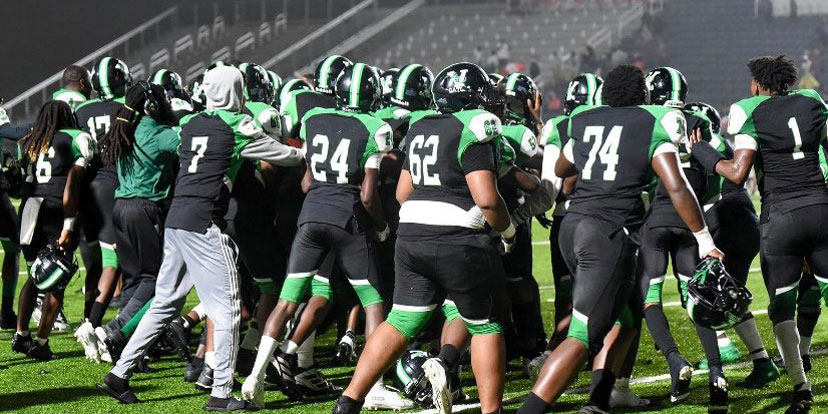 The Vicksburg High School football team ended its season Friday night with a 31-14 loss to Grenada.

The playoff game was the first time Vicksburg High had advanced to the postseason since 2017. The Gators were led by first-year head coach Todd McDaniel who helped the team strive for the playoffs.

Wide receiver Keveon Smith scored the first touchdown for the Gators after catching a 22-yard pass from freshman quarterback Ronnie Alexander. Smith finished his last game as a Gator Friday after a successful three years on the varsity level.

Alexander scored the last touchdown of the night in the fourth quarter as he ran the ball for a one-yard score.

The Grenada Chargers advance to play West Point in the second round of the playoffs next Friday as the Gators prepare for their offseason workouts.