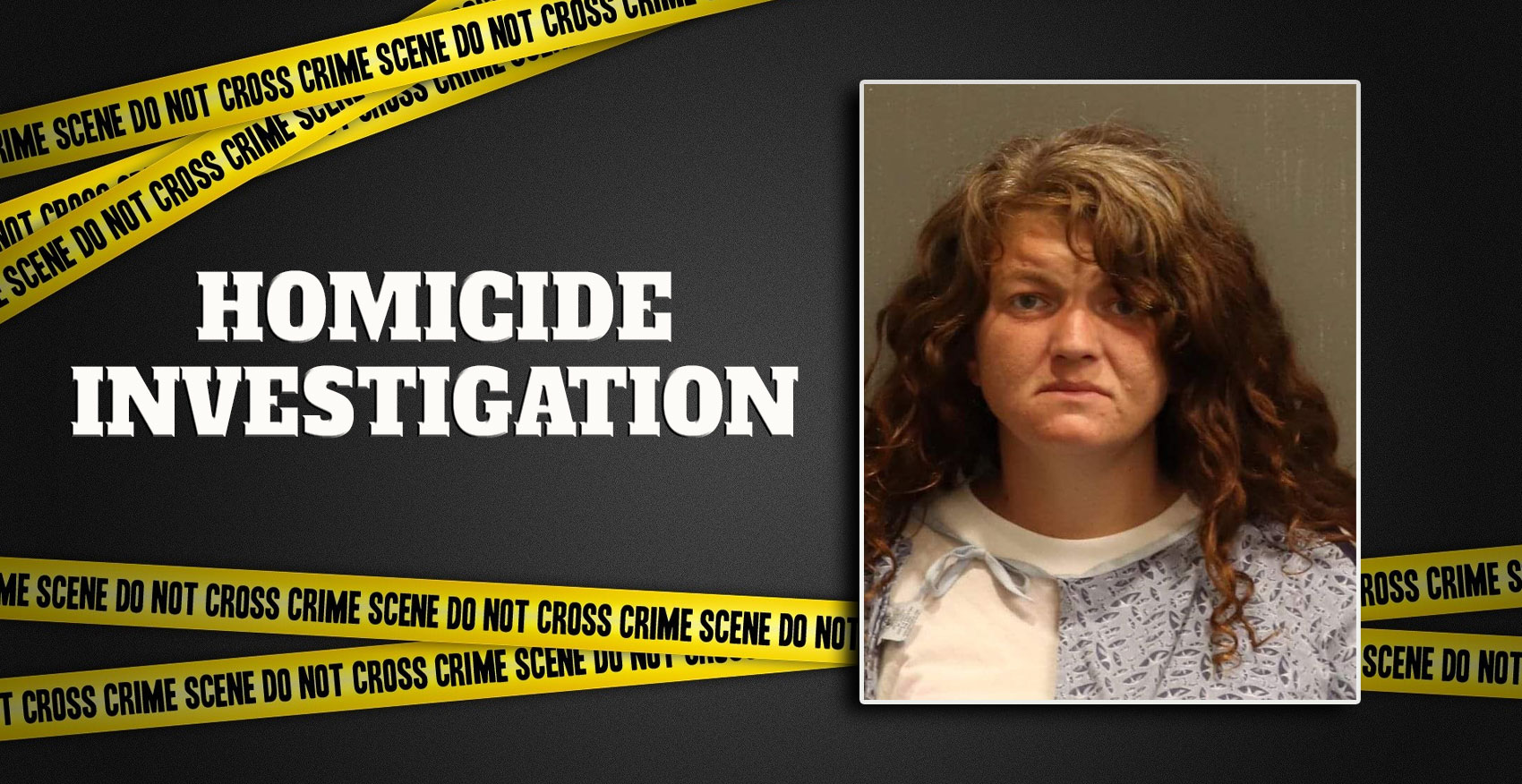 Authorities have released the identity of a woman who was found dead beside a Tennessee roadway Monday morning.  She was identified as Tabitha Ryals, 32, and is believed to be from Columbia, Mississippi.

In June, the Columbia and Hattiesburg police departments shared a post about a missing woman named Tabitha Ryals.  However, it has not been officially confirmed to be the same person.

Ryals’ body was reported to police by a passer-by at around 11 a.m. Monday, according to WSMV. Police believe Ryals was already deceased before her body was left on the roadside of the Madison, Tennessee neighborhood.

Homicide Unit detectives are investigating the 11 a.m. discovery of a woman’s body off the roadway in the 1000 blk of Gibson Drive in Madison. The body appeared to have been recently placed here. Cause of death is pending autopsy. pic.twitter.com/8u4YpuUeVk