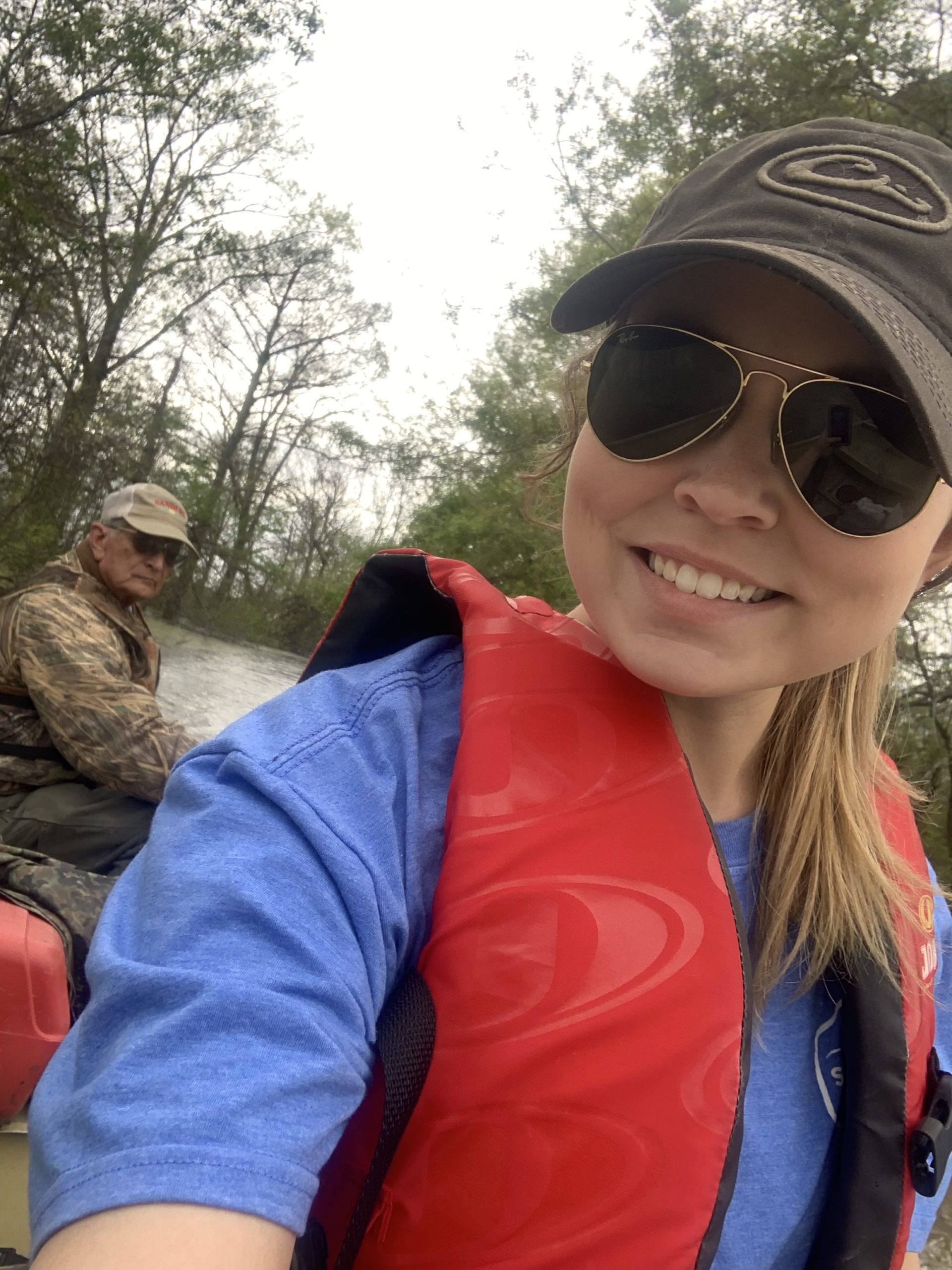 Flood victim and farmer Victoria Darden planned to put up a booth at next week’s Mississippi Wildlife Federation’s annual fundraiser to raise awareness of the historic Backwater Flood. She collected more than $3,000 in donations to print handouts. She had 16 people committed to work the booth and share information with those who would attend the annual MWF “Extravaganza” fundraiser in Jackson.

Friday, the MWF told Darden she would not have a booth at the event.

Bad blood between South Delta residents and the MWF began a few years ago when the MWF came out against completing the Yazoo Backwater pumps. Most flood victims feel those pumps could have prevented, or at least minimized, the impact of this year’s flood that inundated more than 550,000 acres across six Mississippi counties. Backwater flood victims have organized and are working to educate people while trying to influence lawmakers. U.S. Senator Cindy Hyde-Smith, a Republican, has been the most vocal supporter of finishing the pumps, appearing at numerous events and giving real hope to those affected by the flooding. The MWF now says it will revisit its stance against the pumps. 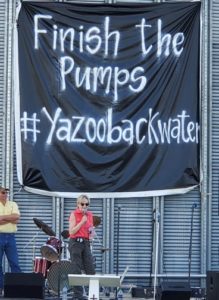 Darden, who normally would be farming 1,100 Delta acres with her father, Randy, called the MWF earlier this week to ensure they processed her request for a booth. Her family’s acreage is among the more than 220,000 acres of prime cropland that won’t be planted this year. She received a response from MWF Executive Director Lindsey Lemmons that her request was received and under review. Darden moved forward with organizing the booth. Her goal was to make people aware of the impact of the flooding, especially on wildlife.

Hundreds of human lives have been impacted by the flood. The impact on wildlife has been devastating as well. Predator and prey were forced together onto small patches of land. Starving deer became a common sight, causing the state to approve unprecedented measures including emergency feeding of the stricken animals.

Darden received word Friday that the MWF would not welcome her efforts to educate the public..

Asked why, Lemmons told Darden that it was “… the discretion of the promoter of the event to make those selections.”

Darden challenged Lemmons. “When we talked Friday it seemed all I really had to do was pay my money and send in my application, and y’all only had a few booths left, and it wasn’t a big deal,” Darden recounted to the Vicksburg Daily News.  Tuesday morning, “all of a sudden you had a big wait list,” she said. 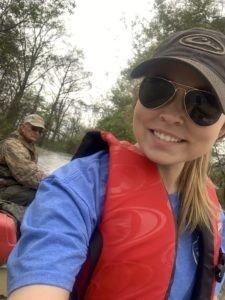 “You seemed to mislead me,” Darden said she told Lemmons. “We already raised over $3,000 dollars and (organized) people to come in there and work these shifts.”

In responding to Darden, Lemmons claimed 11 other people put in requests for booths that same day, and she apologized to Darden for making her feel like she was good to go. Lemmons also said she couldn’t sign any contract without approval from the board.

“I’m … highly disappointed that I was turned away. because I was trying to educate the public on the backwater flood affecting the wildlife and the people of the state,” Darden said. “I’m just not sure where Mississippi got so money-driven and political that we can’t stand up or speak out for what’s morally right any more.”

Calls to Lemmons for a response had not been returned at the time this story was published.

A previous, unedited version of this story was published in error.

Officer Mackel of Concordia Parish will survive his gunshot wounds