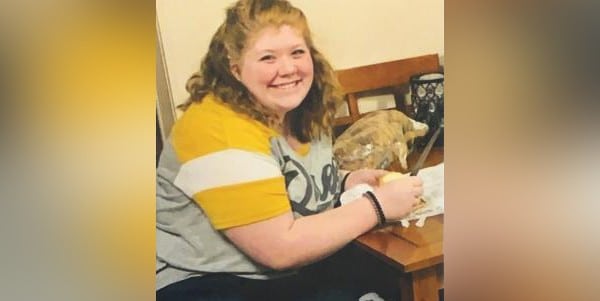 A missing Mississippi teenager has been found in Iowa, and an Oklahoma man has been charged in the incident.

Monica Leeann O’Bryan, 15, of Belmont, Miss., in Tishomingo County, was reported missing on Feb. 24. Authorities believed she had run away from home. The following day, the Mississippi Bureau of Investigation issued an Amber Alert.

Yesterday, Mar. 1, officers with the Polk County Sheriff’s Department in Iowa found O’Bryan safe at a high school in Johnston, Iowa, near Des Moines, at about 5:30 p.m.

Jared Michael Wright, 21, of Lawton, Okla., has been charged with harboring a runaway. In his initial court appearance today, an Iowa judge set a $2,000 bond and issued a no-contact order with O’Bryan and her family.

Belmont Chief of Police Donald Thomas told KCCI in Des Moines that he may pursue kidnapping charges against Wright.

As a 15-year-old, O’Bryan “cannot consent to anything,” Thomas said, even if she went with Wright of her own free will.

The sheriff said O’Bryan has a learning disability and is easily manipulated. Officials in Mississippi suspected the girl could have been a sex-trafficking victim, and Thomas indicted he hasn’t ruled it out in his investigation.