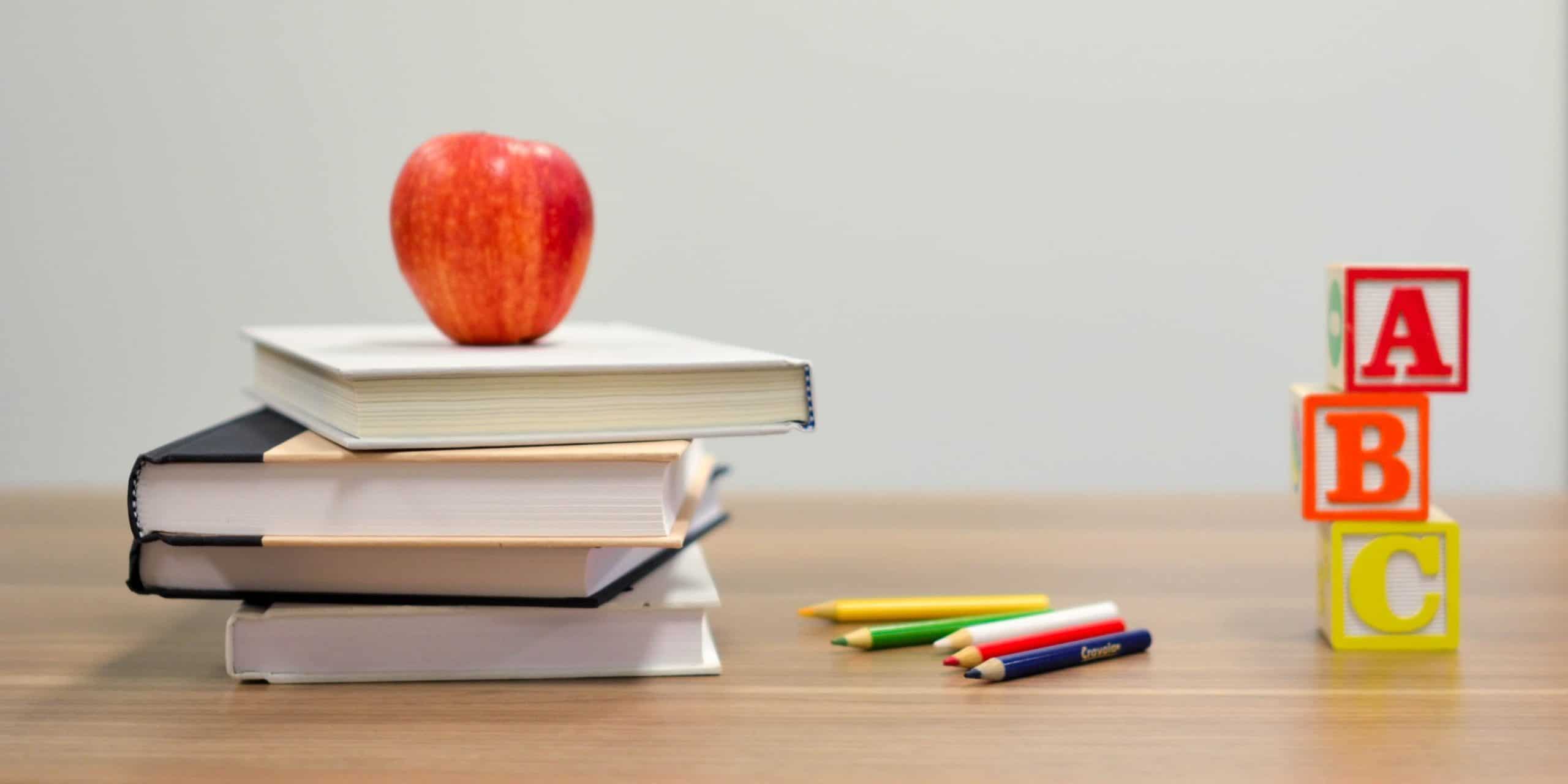 (Photo by Element5 Digital on Unsplash)

Under Senate Bill 2001, which now heads to the Appropriations Committee, starting teachers (those with zero to three years experience holding a bachelor’s degree) would see a $1,110 increase, bringing their annual pay to $37,000. This is still below the Southeastern regional average of $38,420 and national average of $40,154.

Last school year (2019-20) the average salary for a teacher was $46,843, according to the Mississippi Department of Education.

Lt. Gov. Delbert Hosemann made teacher pay raises a major campaign issue in his successful 2019 bid for election, and he is pushing for the increase and promising more in subsequent years.

In 2019, Mississippi teachers received a $1,500 raise. Last year, a similar proposed raise passed the Senate, but died in the House amid budget uncertainties from the COVID-19 pandemic.

House Speaker Philip Gunn recently stated that he wants to provide a teacher pay raise, but state budget numbers will have to be crunched to see if the state can afford one.

Gov. Tate Reeves, who also campaigned promising teacher raises, did not include one in his budget recommendation to the Legislature.

Senate Education Chairman Dennis DeBar noted that a recent report shows the state’s roughly $6 billion budget is running about $325 million above revenue estimates. He and Hosemann said state finances appear sound and the state can afford the teacher raise.

A study by the National Education Association of starting teacher salaries for 2018-2019 ranked Mississippi’s pay 46th among states.