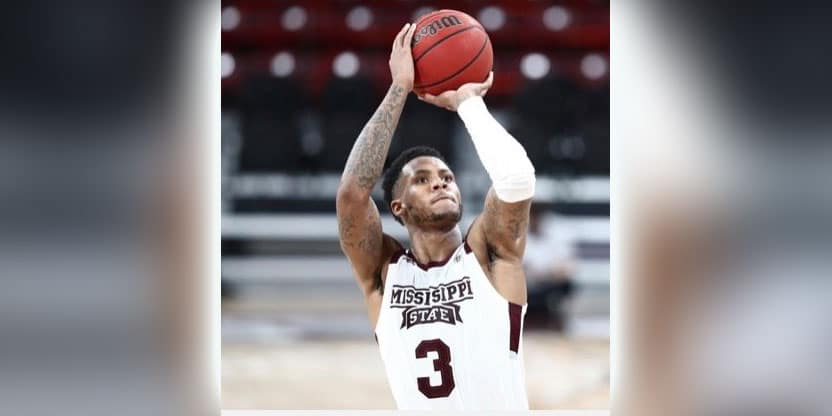 The news came on Thursday when Stewart posted his decision on Twitter.

Stewart was the second leading scorer for the Bulldogs this season, averaging 16 points per game. He helped lead MSU to a 18-16 season where they reached the NIT Championship.

The redshirt sophomore helped his team to a unforgettable season this year. He is now turning his focus to pursuing a playing career on a higher level.