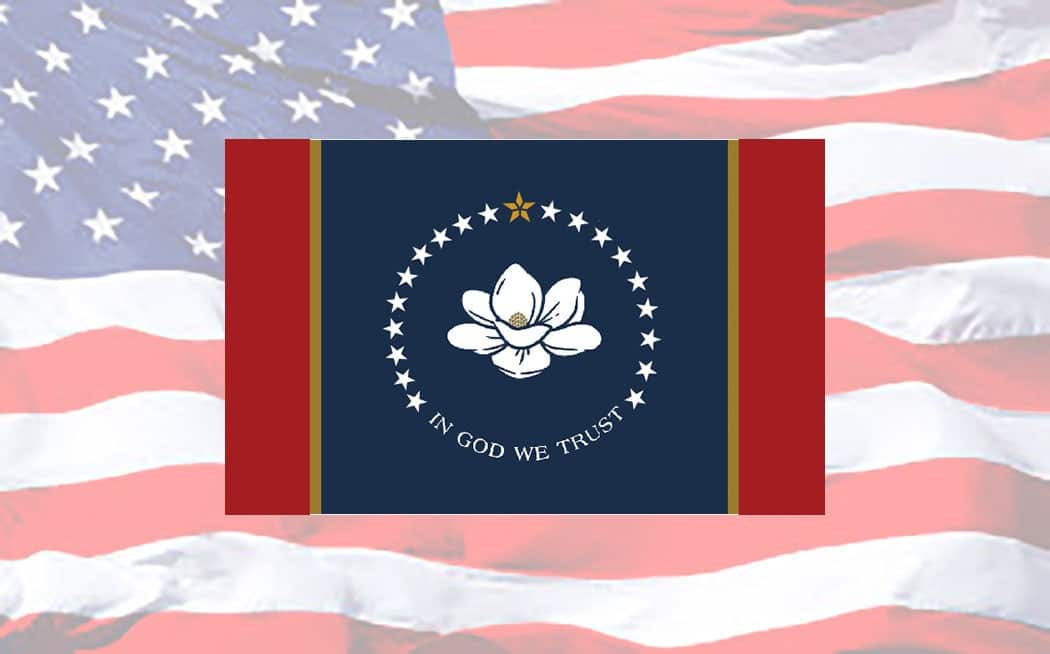 In unofficial tallies, the new design garnered more than 71% of the vote.

The Mississippi Legislature retired the old design, which featured a Confederate symbol, in June. The governor and legislative leadership appointed a nine-member commission to decide on a new design to present to voters for a straight up or down vote.

Thousands of current and former Mississippians submitted their designs for consideration, and it took several weeks for the commission to winnow the choices down to one.

The voter’s choice will become the official state flag of Mississippi when lawmakers confirm their choice.

Related Topics:2020 electionsFeaturedMississippi flag
Up Next