Mississippi River at Vicksburg to Rise Yet Again 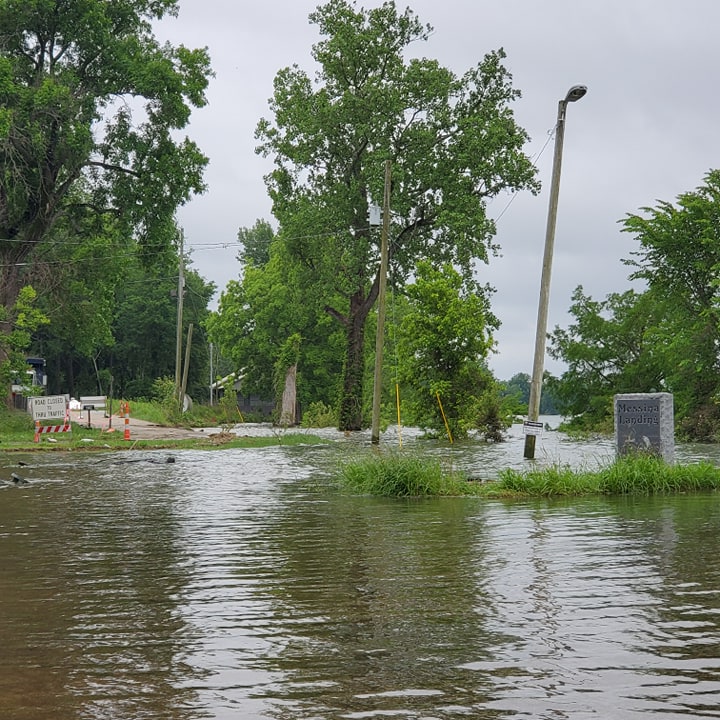 Messina Landing in early May, 2019

Heavy rainfall in the Arkansas Valley has increased the projection of the river to 51.5 on June 6.  On June 6 the river will have been above flood stage for 110 days.

The real impact is in the Yazoo Basin where flood waters are historic.  Some observers are stating this may be the worst flood in the Backwater since the Great Flood of 1927.

After the 1927 flood, there was a mass migration of population to the northern states.  Up north there were factory jobs and the racial climate was much friendlier.  There is a fear among residents the actions of the government have been organized to also move them from their lands.  The Yazoo Basin represents some of the best hunting lands on the planet.