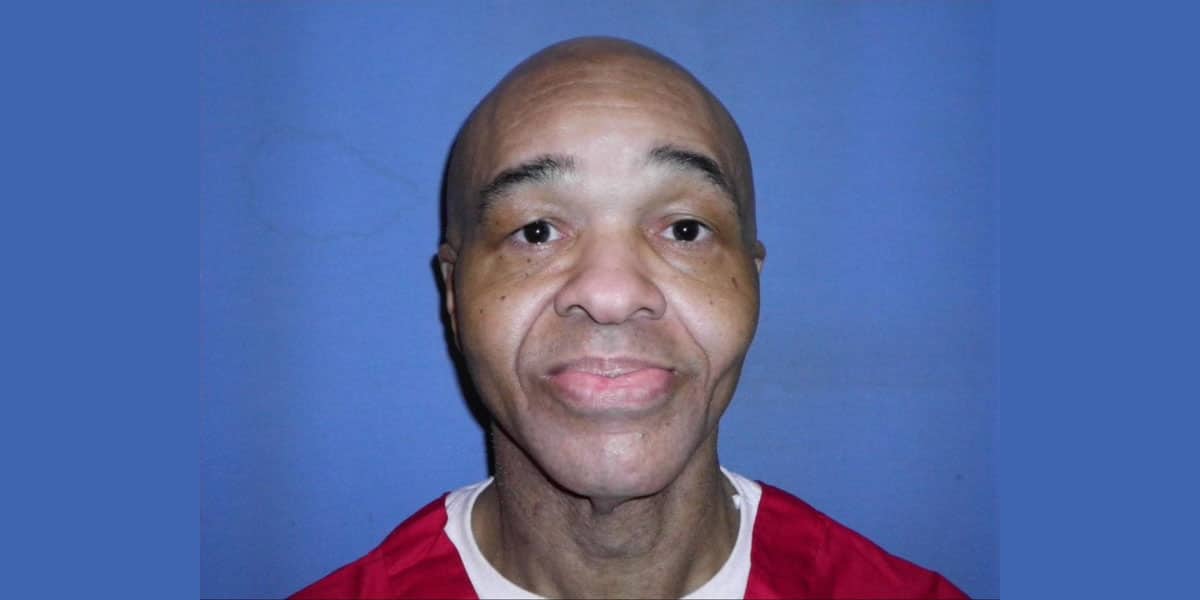 A Mississippi man who spent 28 years behind bars — 26 years on death row — will get a new trial.

Eddie Lee Howard Jr. was convicted in 1994 for rape and murder in connection with the 1992 death of 84-year-old Georgia Kemp in Lowndes County.

In its decision, the court wrote that “new scientific understanding that an individual perpetrator cannot be reliably identified through bite-mark comparison” led to their decision. “This, along with new DNA testing and the paucity of other evidence linking Howard to the murder, requires the Court to conclude that Howard is entitled to a new trial.”

Howard’s is not the only death row conviction that relied on West’s bite-mark testimony to be overturned on appeal. Kennedy Brewer and Levon Brooks spent a combined 34 years in prison for two nearly identical crimes that occurred 18 months apart that neither committed. Both were convicted on Howard’s testimony and that of Dr. Steven Hayne, who frequently worked together. The actual perpetrator confessed to both crimes after Brewer’s conviction was thrown out based on DNA evidence, leading to Brooks’ release.

“Of all their claims, Hayne and West’s work in Howard’s case is some of their most audacious,” wrote the Innocence Project, who represented Howard in his appeal, in a statement. “Hayne’s initial report did not mention finding bite marks on the victim, but three days after the victim was buried, he requested to reexamine the body, explaining, “[there] was some question that there could be injuries inflicted by teeth.” Hayne then referred the case to West, who, after the body was exhumed, claimed to have examined and photographed the body – which had undergone a complete autopsy – and used his self-pioneered technique called the “West Phenomenon,” which employs special glasses and ultraviolet light to “reveal” “bite marks.” No photographs were introduced at trial to substantiate any of his findings. West claimed to have observed bite marks on the victim’s neck, arm and breast which matched Howard’s teeth. As the concurring opinion points out, “Dr. West’s credibility also has been destroyed since Howard’s trial. In the intervening years, West and his methodology have plunged to overwhelming rejection by the forensics community.”