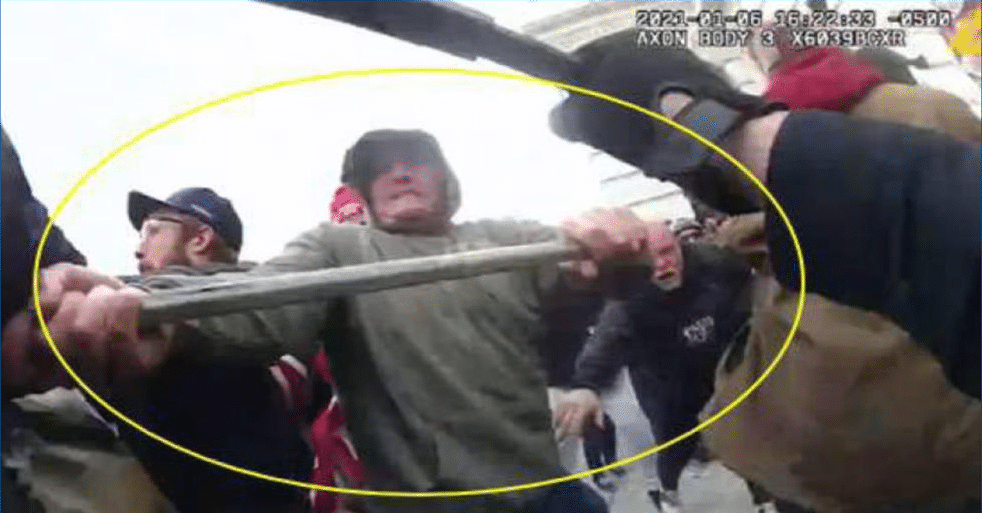 VICKSBURG, Miss. (Vicksburg Daily News) – Michael Leon Brock, 54, was arrested on Tuesday in Southaven, Mississippi, and was arraigned in federal court on Wednesday, becoming the third Mississippian charged in connection with the Jan. 6 capitol riot but the first to face federal charges. 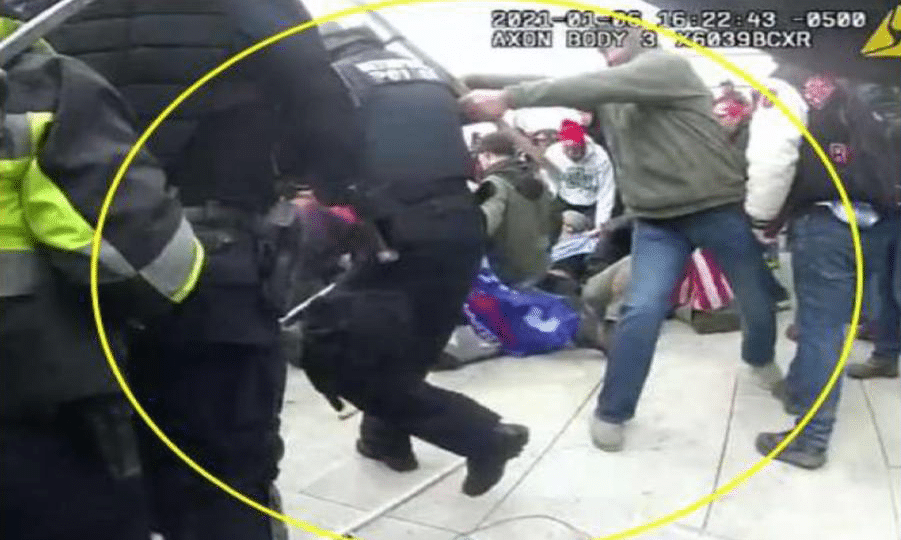 Brock has been charged with felony assaulting, resisting or impeding certain officers, obstruction of law enforcement during civil disorder, and other charges.

According to prosecutors, Brock was on the upper west terrace of the U.S. Capitol and was captured in police body-cam footage repeatedly striking and pushing Capitol Police with a four-foot metal rod. If convicted, Brock faces a minimum of 27 months in prison.

So far, 535 individuals have been arrested from all over the country for crimes related to the events on Jan. 6, which ended with five people dead, one of which was a police officer. 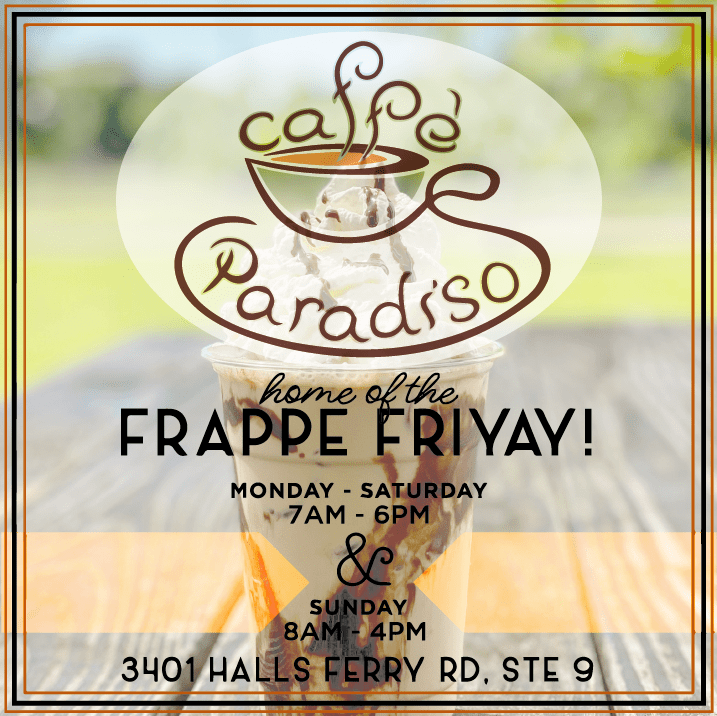