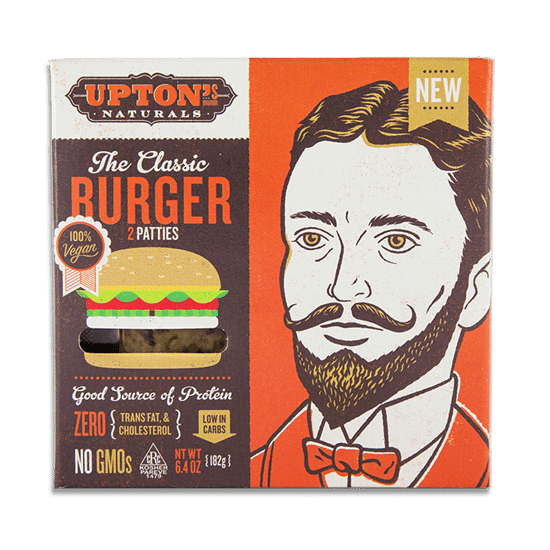 A Mississippi labeling law has come under fire from makers of vegetarian and vegan “meat” products.

The federal lawsuit claims that Mississippi is violating free-speech rights by banning makers of plant-based foods from using terms such as “meatless meatballs,” “vegan bacon,” “beefless burger” or “beefless tips.” 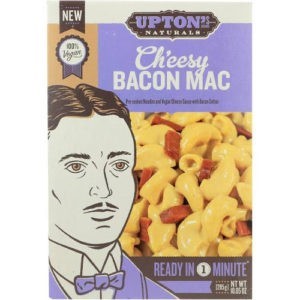 Under a new Mississippi law, products such as this would have to be relabeled.

“vegan jerky,” the Plant Based Foods Association says in the lawsuit.

“This Mississippi law is the meat lobby’s response to growing consumer demand; they are attacking words on labels, instead of competing in the marketplace. Whatever happened to the free market?” PBFA Executive Director Michele Simon said in a statement:

“The Mississippi law would create unnecessary, confusing, and costly label changes that would stifle innovation and frustrate consumers.”

Upton’s Naturals uses terms such as “vegan burgers,” ”vegan bacon” and “vegan chorizo,” on its products. “These terms … increase consumer understanding of the foods’ characteristics and communicate how the foods should be prepared and eaten,” the lawsuit says.

Republican Billy Hudson. R-Hattiesburg, chairman of the Mississippi Senate Agriculture Committee, sponsored the bill in question. Hudson says that the state agriculture department and the Mississippi Cattlemen’s Association advocated for the bill over concerns that the meat-free products could confuse consumers.

“They tell me that fake steak looks just like our real meat,” Hudson told the Associated Press. He said a consumer could think they’re getting meat when they’re not.

“I don’t want to eat meat grown by a test tube in a laboratory,” Hudson said. “If my constituents do, they ought to know what they’re getting.”

PBFA’s Simon pushed back on that premise. Her trade group represents Upton’s and more than 140 other companies,

“The proper arena to address competition is in the marketplace, directly speaking to consumers. It’s not to go to your friends in the state legislature to do your bidding,” Simon told Bloomberg News. “Our members are competing fair and square in the marketplace.”

Louisiana passed a similar bill that go into effect next year. The Good Food Institute, a Washington, D.C.-based nonprofit that advocates for alternatives to meat, says 12 states have enacted what it calls “meat label censorship” laws, according to the AP. In addition to Mississippi and Missouri, the states are Alabama, Arkansas, Kentucky, Louisiana, Montana, North Dakota, Oklahoma, South Carolina, South Dakota and Wyoming.

The Wall Street Journal editorial board agreed with PBFA’s position in a column on Saturday, June 30. Consumers are “surely smart enough to discern the difference between meat and plant-based meat,” it said. The column also took a shot at the dairy industry over plant-based milks. “Ditto for milk, which dairies perceive as threatened by sneaky impostors such as almond milk,” the board wrote.

Related Topics:FeaturedlawsuitMississippi law
Up Next