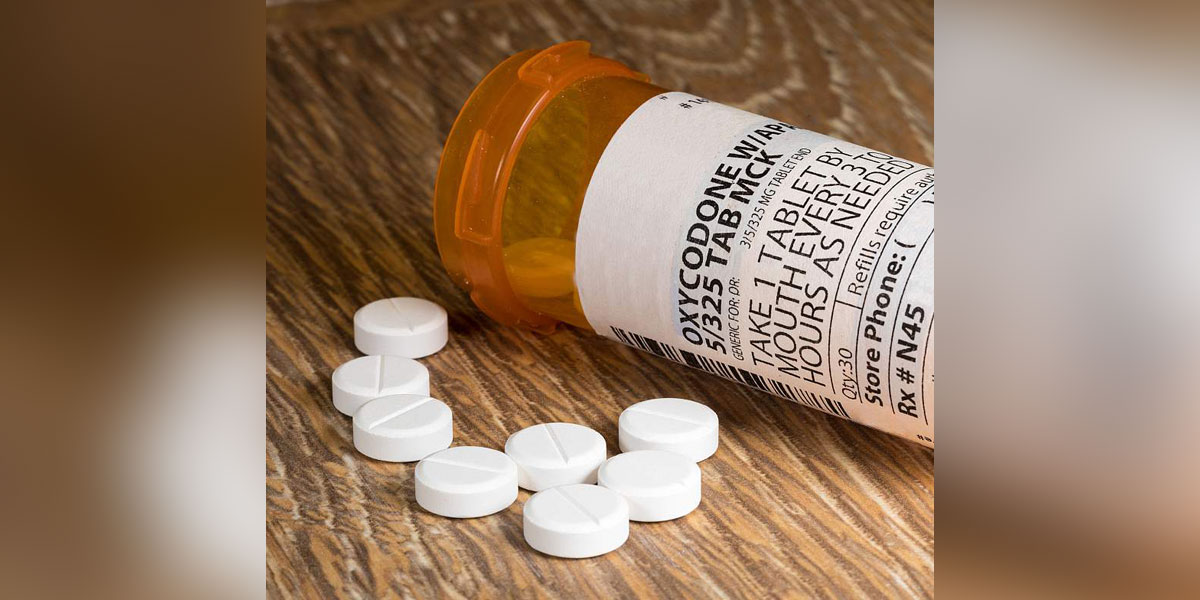 (photo from the National Institutes of Health)

“The opioid epidemic has ravaged communities around the globe, bringing devastation from the loss of loved ones and the crippling impact on our health care system and economy,” Fitch said in a statement. “I remain unwavering in my commitment to end the opioid epidemic in Mississippi and will continue to leverage all tools at my disposal to protect our families and our communities.”

The bipartisan coalition seeks a progress report regarding recent steps taken by the U.S. Food and Drug Administration to combat the opioid crisis, given the new authorities Congress granted the agency in 2018.

In their letter to Food and Drug Administration Commissioner Stephen Hahn, the attorneys general seek clarification of how the FDA is using and plans to use powers granted under the Substance Use-Disorder Prevention that Promotes Opioid Recovery and Treatment for Patients and Communities Act, also known as the SUPPORT Act. Those provisions include safer opioid packaging and disposal features, research and issuance of new regulations on nonaddictive alternatives to opioids, and guidelines for opioid prescribing.

The FDA plays a critical role in ensuring both the safety and efficacy of opioids and encouraging nonaddictive, nonopioid alternatives for treating pain, as Congress acknowledged in giving it these new authorities. Given the role that their agencies play in fighting the opioid epidemic at the state level, the attorneys general are seeking an update to help formulate their own future strategies to deal with opioids within their states.

Read a copy of the coalition’s letter here.