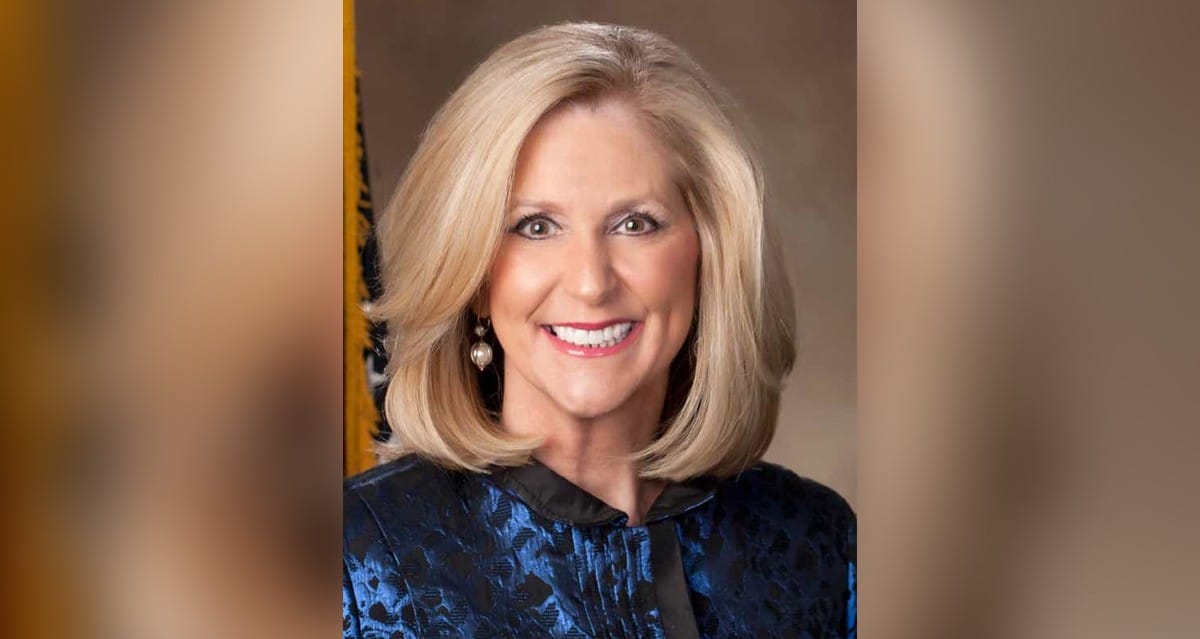 Attorney General Lynn Fitch has joined a coalition of states in urging the Ninth Circuit Court of Appeals to stand by the Second Amendment and declare California’s law, which limits magazine capacity, unconstitutional. Currently, 22 states form this coalition.

The Ninth Circuit Court of Appeals is set to rehear a case which challenges California Penal code 32310. The penal code in question criminalizes and bans certain types of ammunition magazines.

In 2016, a 3-judge panel of the Ninth Circuit Court ruled that the law was in violation of the Second Amendment and it was struck down in August. California’s AG has since appealed, and the rehearing en banc was approved in March.

“This California law oversteps Constitutional boundaries and threatens the rights of law-abiding gunowners,” said Attorney General Lynn Fitch. “My colleagues and I ask the Ninth Circuit Court of Appeals to uphold the decisions of the district court and smaller appeals court panel, protecting the Second Amendment right to bear arms.”

Currently, 41 states, including Mississippi, have no bans on large capacity magazines.

Oral arguments are scheduled to begin June 20, 2021. A copy of the States’ Amicus Brief can be found here.