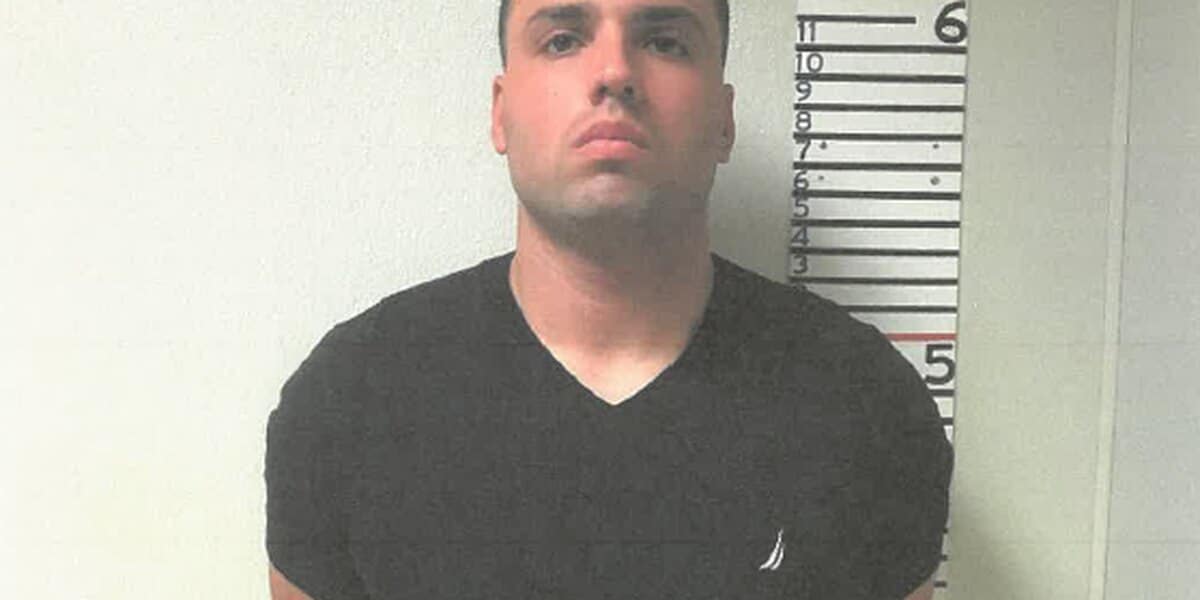 After waiving a preliminary hearing, Turberville was released on $50,000 bond.

MHP said there will be no statements from the highway patrol because they consider it a personnel matter, according to WLBT, but Captain Johnny Poulos confirmed that Turberville is on administrative leave pending the outcome of an investigation.