Mississippi has highest rate of firearm deaths in the nation 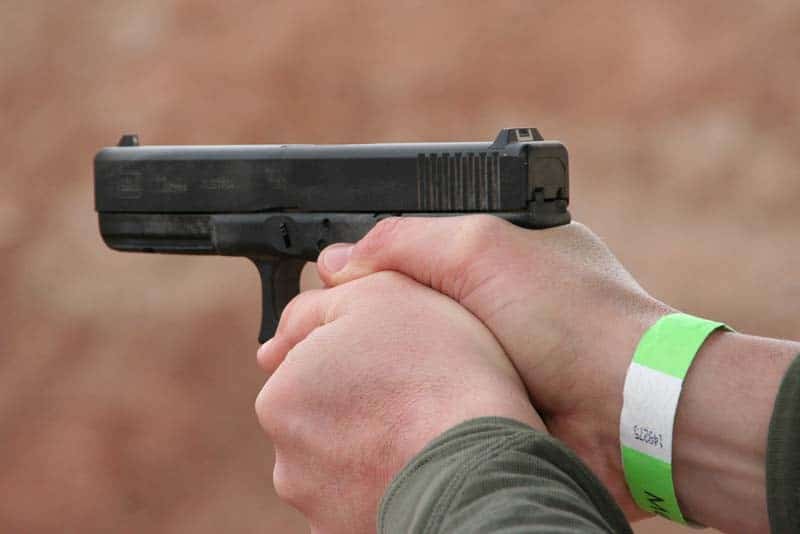 Mississippi had the highest rate of gun deaths in the nation in 2018, reports the Centers for Disease Control and Prevention.

Mississippi also has the highest homicide rate in the nation at 13.4 percent, more than twice the national rate of 6.2.

An analysis of the 2018 CDC gun death data also reveals that Mississippi has the highest death rate by firearms for children and teenagers 19 and younger. That overall rate is 9.6 percent for 2018 while the national rate was 4.08 percent.

Along with Mississippi, neighboring states of Alabama (No. 2) and Louisiana (No. 5) ranked among the nation’s five worst states for gun deaths in 2018, along with Wyoming (No. 3) and Missouri (No. 4).

The data for 2018 aligns with data from the previous years, showing that the South has much higher rates of firearm deaths than anywhere else in the country. Statistically, since 2005, firearm fatalities in Alabama, Arkansas, Louisiana, Mississippi and Tennessee have been almost twice as high as the national average.

Put another way, if you live in one of those states, you are twice as likely to die from being shot than if you live elsewhere in the U.S.