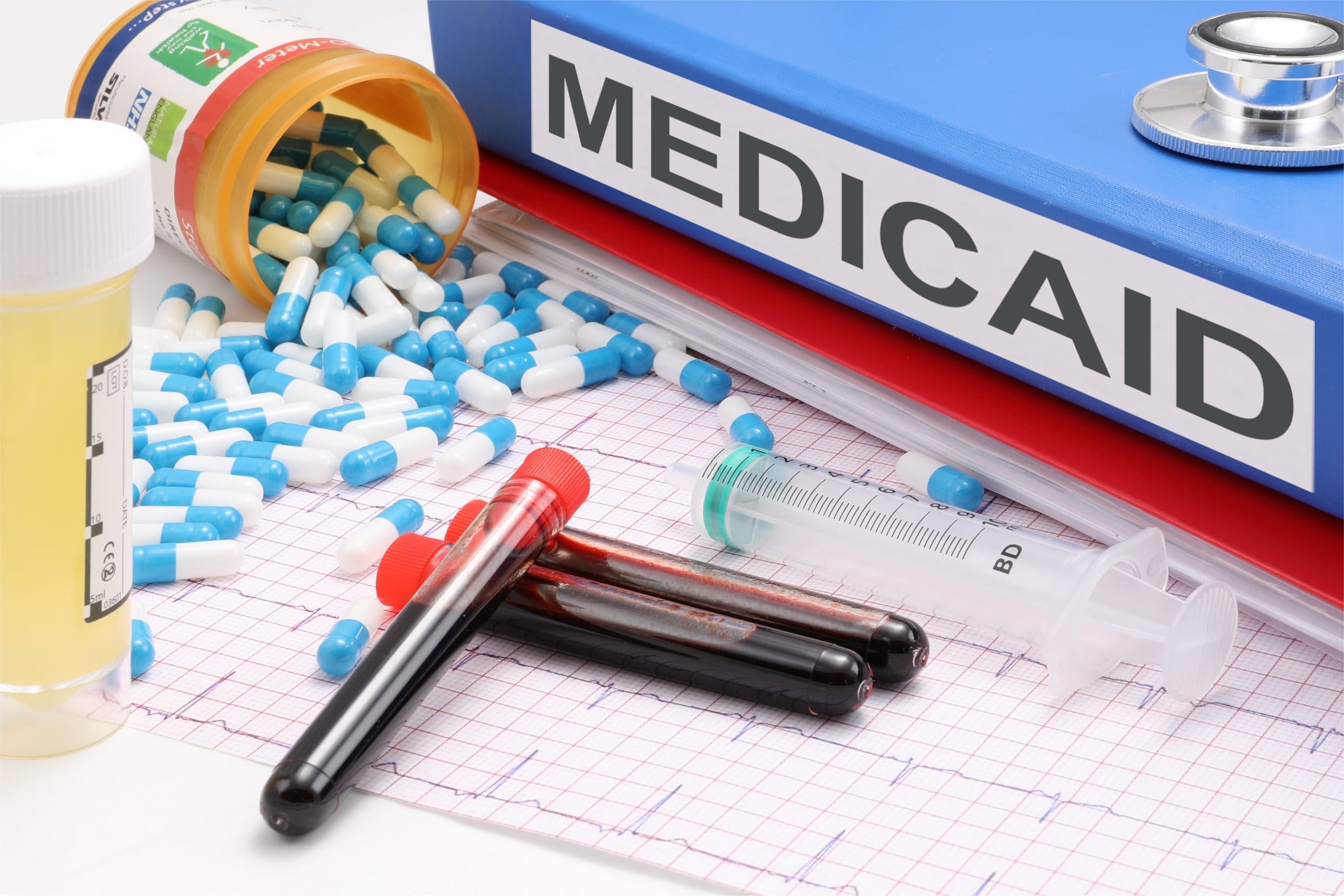 Expanding Medicaid in Mississippi will create roughly three times the number of jobs as the Nissan plant in Canton and the Toyota Motors Manufacturing plant in Blue Springs did combined, according to a national report released Thursday.

In Mississippi, of the 21,700 new jobs possibly created with Medicaid expansion, 12,500 of the jobs will be created in healthcare, 1,400 in construction, 2,600 in retail, 400 in finance and insurance and 4,900 in other sectors, according to the report, The Economic and Employment Effects of Medicaid Expansions Under the American Rescue Plan.

The report by the Washington-based Commonwealth Fund, a national philanthropy engaged in independent research on health and social policy, and the George Washington University’s Milken Institute School of Public Health says expanding Medicaid in Mississippi and 13 other states can help those states and the rest of the nation recover from recession and the negative effects of COVID-19.

Estimates put the amount that Mississippi has already forfeited for rejecting Medicaid expansion at about $7 billion. If the state continues to reject expansion, the state would forfeit another $13 billion, according to Insurance Commissioner Mike Chaney. President Joe Biden included in his American Rescue Plan additional money for expanding Medicaid in the 14 states.

“States that have elected not to expand Medicaid are leaving millions of the poorest people in the country without access to affordable health insurance,” Commonwealth Fund President Dr. David Blumenthal said in a statement.

READ MORE: Mississippi missed out on $7 billion when it did not expand Medicaid. Will that figure jump to $20 billion?

In addition to providing health insurance and strengthening access to affordable health care, the additional federal support could create more than 1 million new jobs if all 14 states decide to expand Medicaid by 2022, the report stated.

In addition to Mississippi, the other states that have yet to expand Medicaid are Alabama, Florida, Georgia, Kansas, Missouri, North Carolina, Oklahoma, South Carolina, South Dakota, Tennessee, Texas, Wisconsin and Wyoming.

Last year, Missouri and Oklahoma passed ballot expansions to begin Medicaid expansion, but Missouri’s governor has stated his opposition to that expansion.

Blumenthal said Biden’s plan is a fresh opportunity not only to extend healthcare coverage to more than 4 million people but also to promote job and economic growth.

The report says expanding Medicaid in the 14 states could produce more than 1 million new jobs in 2022.

Blount said there are more than 100,000 Mississippians who are self-employed or work in jobs that do not provide health insurance that have no access to regular health care.

“For more than a decade we’ve heard political excuses and no alternative plan at all. Will the poorest and least healthy state be the last in the country to make the obvious choice?” Blount asked. Medicaid expansion legislation once again failed in the Mississippi Legislature this year as in previous years.

Reeves recently said he remains opposed to expanding Medicaid citing cost despite the sweetened federal funding. However, Lt. Gov. Delbert Hosemann, also a Republican, has said he is open to a discussion about expanding Medicaid. He said the same during his campaign for that office.

Mississippi Hospital Association President Tim Moore said the association has advocated for Medicaid expansion for almost decade. He said expanding Medicaid in 2022 would lead to more than 200,000 working poor having access to health care. The state will gain up to $800 million in additional federal funds over the next two years, then more than a $1 billion in subsequent years. Moore also said Medicaid expansion is crucial to keeping rural hospitals open. He said when a family member is having a heart attack, stroke or is injured on the farm, you can’t afford to drive long distances to get emergency care.

Often, in many rural communities, hospitals and the healthcare industry serve as the largest employers, Moore said.

“We have to preserve our community hospitals,” Moore said.

Over the past decade, a half dozen of Mississippi’s rural hospitals have closed, he said. More than half are now at risk of immediate closure. Moore believes momentum is at its highest level to expand Medicaid in Mississippi. He said surveys show the public support Medicaid expansion.

A grassroots effort had begun to collect the more the more than 106,000 signatures needed of registered voters to place Medicaid expansion on the 2022 ballot, but the effort has been suspended after a Mississippi Supreme Court decision May 14 overturning a medical marijuana initiative approved by voters last year. A majority of state high court justices ruled the state’s initiative process was outdated.

Speaker of the House Philip Gunn and some other state leaders are now urging Gov. Tate Reeves to call a special session to allow lawmakers to reinstate the voters’ initiative.

This report was produced in partnership with the Community Foundation for Mississippi’s local news collaborative, which is independently funded in part by Microsoft Corp. The collaborative includes the Clarion Ledger, the Jackson Advocate, Jackson State University, Mississippi Center for Investigative Reporting, Mississippi Public Broadcasting and Mississippi Today.